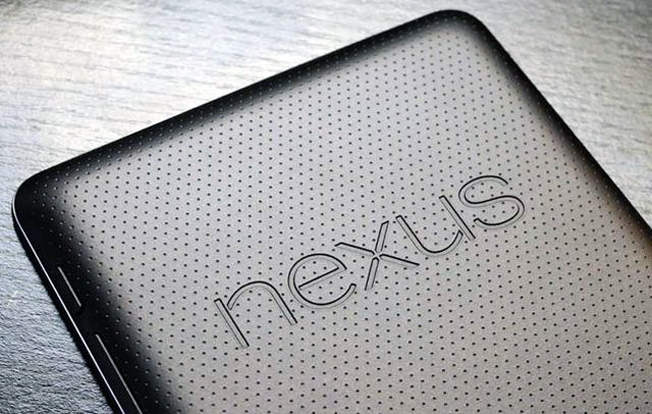 With the annual Google I/O conference just a few weeks away, we can undoubtedly expect the pace of related leaks to accelerate leading up to the event. Case in point: It appears as though the first ever photos of Google’s unreleased Nexus 8 tablet have just leaked.

Chinese-language gadget site MyDrivers has published what it claims to be photos of the upcoming pure Google tablet with an 8-inch display. The site is so confident that these photos are the real deal that it stamped them with a seal that reads, “exclusive leaked 100% true.”

Curious indeed, but the site has published leaks in the past that ended up panning out.

In this particular case, the site has seemingly given the world its first look at the Nexus 8, though the device is covered by a protective shell intended to mask the tablet’s design. We have seen similar casings shroud other prototype devices in the past.

Alongside the photos, the site published other supposed Nexus 8 details that include a 64-bit Qualcomm processor, 3GB of RAM and Android 4.5, which has yet to be unveiled. The next version of Android and the Nexus 8 tablet are both expected to debut at Google I/O on June 25.

Leaked photos that are said to reveal the Nexus 8 follow below.