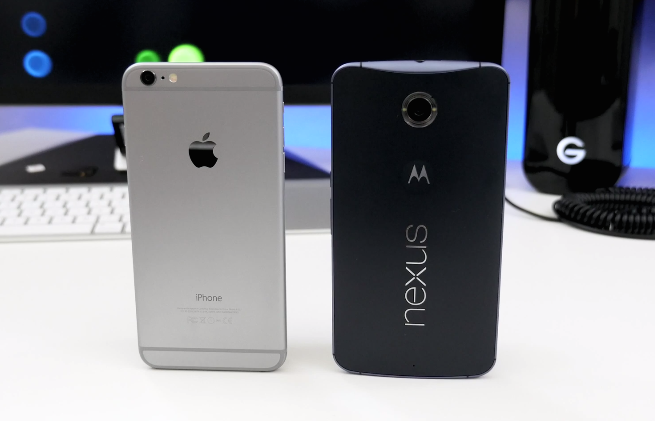 It’s easy to get caught up in the hype surrounding the latest iPhone release, but sometimes it’s important to remind ourselves that Apple’s devices aren’t actually the best at everything. Having recently run a blind camera comparison using photos taken on both the Nexus 6 and the iPhone 6 Plus, PhoneArena discovered that its readers preferred the Nexus 6 by a landslide.

READ MORE: This might be the worst thing about the Nexus 6

After skimming through the photos, it’s easy to see why the poll was so one-sided. The photos taken using the Nexus 6 were sharp and understated, while many of the photos from the iPhone 6 Plus appeared to exaggerate the light of the sun during outdoor shots. The close-up shots were almost always better defined on the Nexus 6 as well.

PhoneArena admits that the iPhone 6 did produce “superior colors” in some settings, but taken as a whole, the site’s readers would prefer the Nexus 6 photos. Overall, the Nexus 6 ended up racking up over 77% of the 3000+ votes, while Apple’s device took just under 23%.

Megapixels aren’t everything when it comes to the quality of a photo, but the Nexus 6 does feature a 13-megapixel rear camera compared to the 8-megapixel camera of the iPhone 6 Plus. For a more in-depth review of the iPhone 6 Plus camera, be sure to check out one of the most extensive reviews we’ve seen so far.