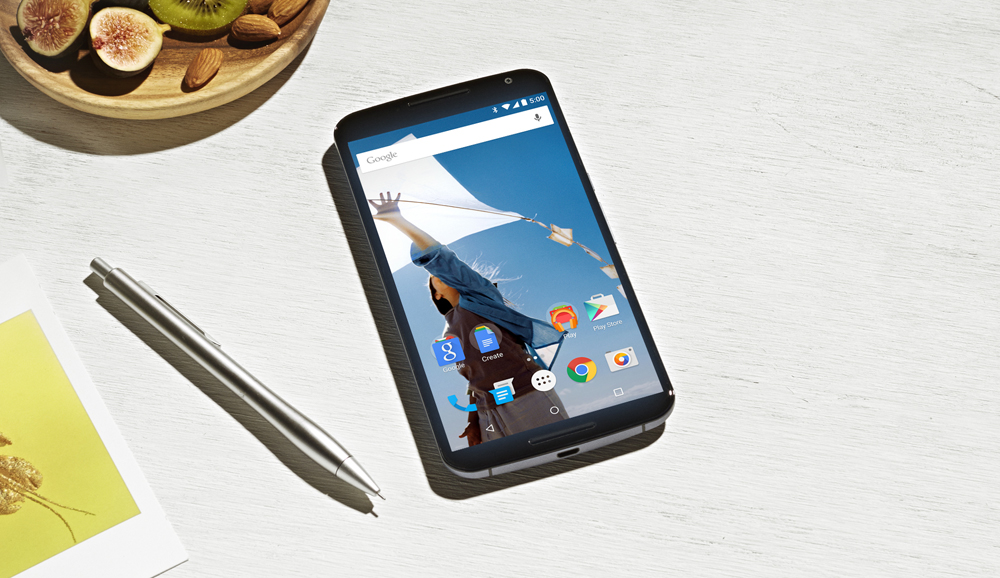 Google’s Nexus 6 launch is far from being a massive launch, as the company only had a limited number of units available for preorder last week, which soon sold out in the Google Play Store. Moreover, its five U.S. carrier partners that have signed on to sell the device have yet to start taking Nexus 6 orders, and international markets will only get the handset later in December (at least the U.K.). But Google wants to assure potential buyers that it’ll keep replenishing Nexus 6 stock on the Google Play Store and will offer them a crucial detail on when purchases will be available again.

FROM EARLIER: The ultimate Nexus 6 comparison video: Google’s phablet is more massive than you think

The company posted a note on its Nexus 6 page in which it reveals that Nexus 6 stock will be available every week starting on Wednesday. Furthermore, the company also revealed that carriers, including AT&T, T-Mobile, Sprint and U.S. Cellular will get the handset in November — Verizon isn’t specified, though the Nexus 6 should run on Big Red’s network as well, according to recent reports.

“We are getting more Nexus 6 devices in stock as soon as possible. To make things simpler for you, we will work to make more devices available each Wednesday and encourage you to visit the site then,” Google said on the Nexus 6’s Google Play Store listing (see screenshot below).

“The Nexus 6 will also be available in AT&T, T-Mobile, Sprint, and U.S. Cellular stores later in November. Please check with your local carrier store for more information,” Google added.