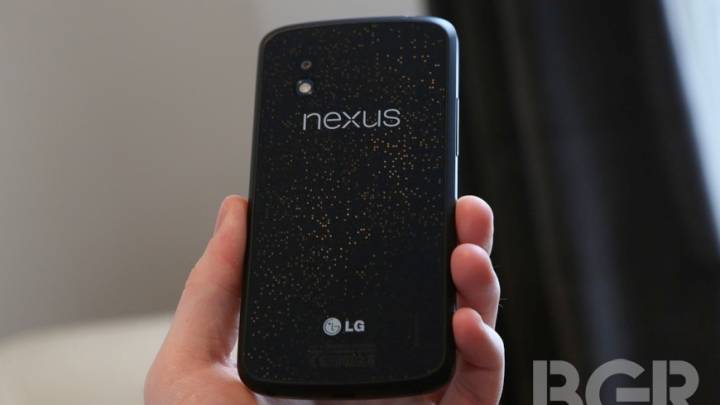 Google’s (GOOG) has had trouble keeping latest Nexus-branded smartphone, the LG (066570)-built Nexus 4, in stock as hordes of Android fans would swarm Google’s website each time more units became available. According to new estimates however, the Nexus 4 stock-outs were due entirely to inventory issues rather than immense demand. The xda-developers community has done some calculations based on data gleaned from device serial numbers. They have been able to determine where and when their Nexus 4 handsets were built, and they were also able to estimate the total number of units sold to date: 375,000. While the figure is hardly precise, it appears as though sound logic was used to calculate the figure and it likely represents a good rough sales estimate.