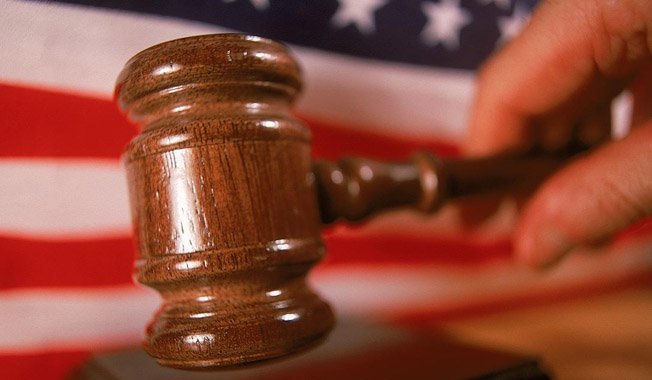 While more patent suits may be the last thing the mobile industry needs, it seems that’s what it’s going to get no matter what. AllThingsD points us to a new study from analyst Chetan Sharma projecting that one-fourth of all patents issued in the United States this year will be mobile-related, up from just 5% in 2001. Sharma also finds that Samsung (005930) was the leader in mobile patents granted last year, which makes sense because the company has been working to boost its mobile patent portfolio to ward off more potential lawsuits from Apple (AAPL) such as the high-stakes patent suit that the company lost last summer. Sharma says that the surge in mobile patents is unsurprising since smartphones and tablets have quickly become “the growth engine of the knowledge economy,” which gives companies a lot more incentive to patent everything they can to both maximize their returns on R&D and to prevent potential suits from patent trolls.