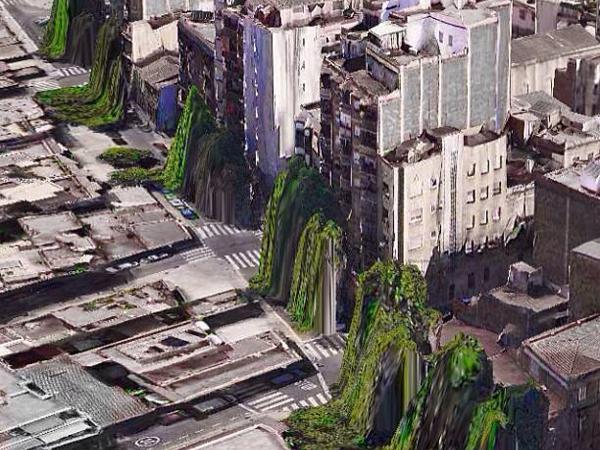 Apple Maps still might not be the best mobile mapping service available for the iPhone, but Apple is doing everything in its power to give its users a reason to stick with the first-party app. The team at Apple Maps Marketing reports that it attempted to submit a client with a few hundred locations to the Apple Maps Connect service, but was rejected as Apple is only accepting submissions involving at least 1,000 locations.

However, the endeavor wasn’t entirely unsuccessful as the team made an interesting discovery. In the rejection letter, Apple noted that businesses with less than 1,000 locations might want to try going through Apple’s current partners, a list that includes ten names we’ve never seen before.

It was already public knowledge that Factual, Neustar/Localeze and Yelp were providing data to Apple’s mapping service, but this is the first time Apple has “publicly” confirmed its new partners since launching Apple Maps Connect.

As 9to5Mac notes, this is not the complete list of partners, known or (likely) unknown, but it is a clear indication that Apple is continuing to work on making Apple Maps an attractive alternative to Google’s popular app.