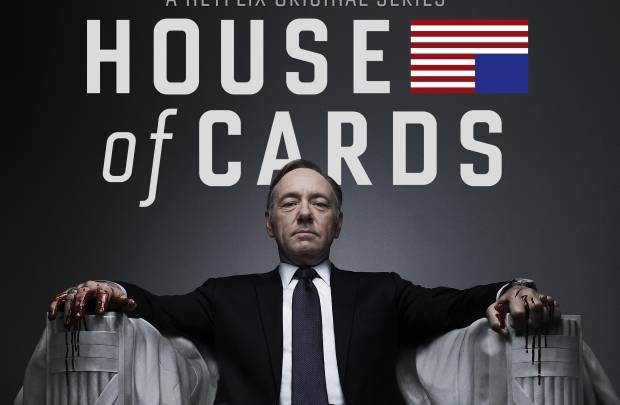 It hasn’t taken long for Netflix to establish itself as a very respectable original content producer. Business Insider brings us word that Netflix’s original series have been nominated for 31 different Emmy awards this year, led by its two smash-hit shows House of Cards and Orange is the New Black.

The 31 total Emmy nominations this year more than doubles the number of Emmys that Netflix shows received in 2013, when House of Cards led the charge with a nomination for Outstanding Drama Series.

Check out the full list of Emmy nominations by clicking the source link below.

UPDATED: Thanks to the reader who pointed out that Uzo Aduba actually was nominated for an Emmy for Outstanding Guest Actress in a Comedy Series.