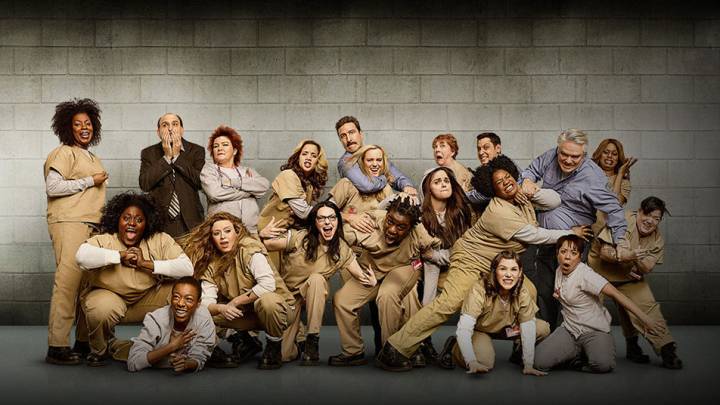 Netflix rocked the television industry when it announced its $100 million deal for House Of Cards. The star-studded series showed the world that Netflix meant business. It wanted to be the HBO of the Internet. As for delivering on that promise, House Of Cards was… good. The production quality was most certainly impressive and the acting was solid, for the most part, but the writing was a bit lacking and the storyline was painfully predictable.

The real jewel in Netflix’s original programming crown, it turns out, is Orange Is the New Black.

Orange/Black came from out of nowhere last year for many fans. From the creator of Weeds, the popular Showtime series that lost its way in the last few seasons, Orange Is the New Black tells the story of Piper Chapman, a girl-next-door sent to prison for a crime she helped perpitrate in a moment of weakness nearly a decade earlier.

The irreverent, raunchy comedy debuted to critical acclaim in 2013 and quickly became Netflix’s most watched original series. Now, it’s back for a second season and all 13 new episodes are available to stream immediately.

A link to Netflix’s Orange Is the New Black page can be found below in our source section.