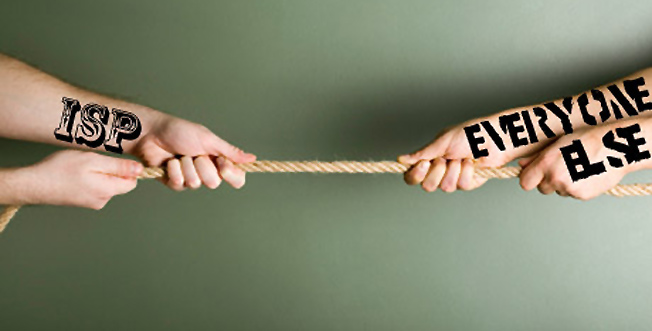 Pro-net neutrality activists have long warned that not having net neutrality will lead to a world dominated by large companies such as Facebook and Google that can afford to pay off Internet service providers to have their own traffic given special priority over rivals’ websites. Technology Review points out that something like this is already happening in many emerging markets where consumers are just happy to have Internet access and thus don’t mind the thought of Google and Facebook paying to subsidize their data consumption.

“For people who have no Internet in the first place, the idea of net neutrality is not exactly top of mind,” Technology Review writes. “Getting online cheaply in the first place is a greater concern, and the American companies are often enabling that to happen. Internet access is expensive in developing countries — exorbitantly so for the vast majority of people.”

While this is certainly true, it’s also questionable whether this is a model that we really want to follow in the United States, especially since web companies such as Google and Facebook were only able to grow and thrive in the first place because they didn’t have to pay off a gatekeeper to give them special treatment. If you let Google and Facebook dominate the web by paying off ISPs then it could prevent the next not upstart web company from storming into the market.