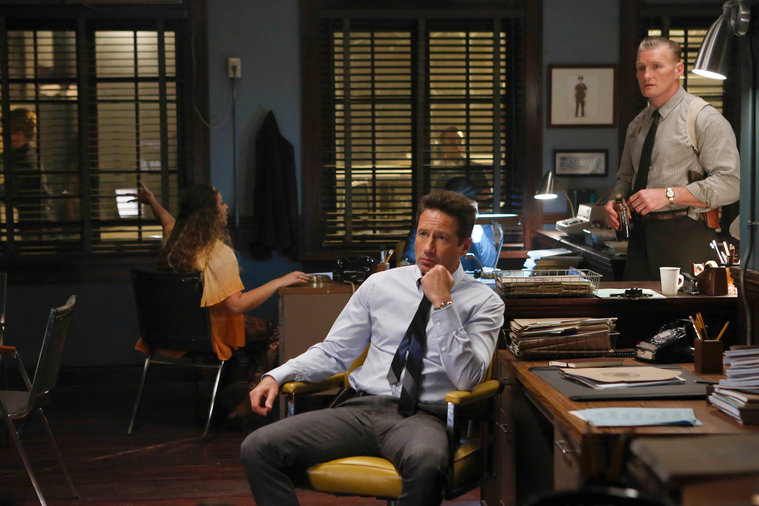 With the rise of video streaming services, binge-watching has become the norm for many viewers. Miss a few episodes of your favorite show? Spend a weeknight streaming them all back-to-back. Tired of being left out of the conversation surrounding the new season of Game of Thrones? Pop on HBO GO this weekend and refuse to get up off the couch.

The Netflix model has taken over our lives, and now NBC wants to get in on the action.

DON’T MISS: Uh-oh: Netflix might have to raise its prices soon

NBC announced this week that after the first episode of new series starring David Duchovny, called Aquarius, premieres on May 28th, the entire series will be available for streaming on NBC.com, the NBC mobile app and VOD services.

“With Aquarius we have the opportunity to push some new boundaries to give our audience something no broadcast network has done before,” said NBC chairman Bob Greenblatt. “We are fully aware how audiences want to consume multiple episodes of new television series faster and at their own discretion, and we’re excited to offer our viewers this same experience since all 13 episodes of this unique show have been produced and are ready to be seen.”

This is a first for broadcast television, but it could be a bellwether for the future. If Aquarius can surpass NBC’s expectations (which are already relatively low considering this is a 13-episode summer show), who’s to say that NBC won’t try to adopt this strategy for its fall lineup?

And in case you were curious, Aquarius is said to follow Los Angeles homicide detectives in the years leading up to the Charles Manson murders.