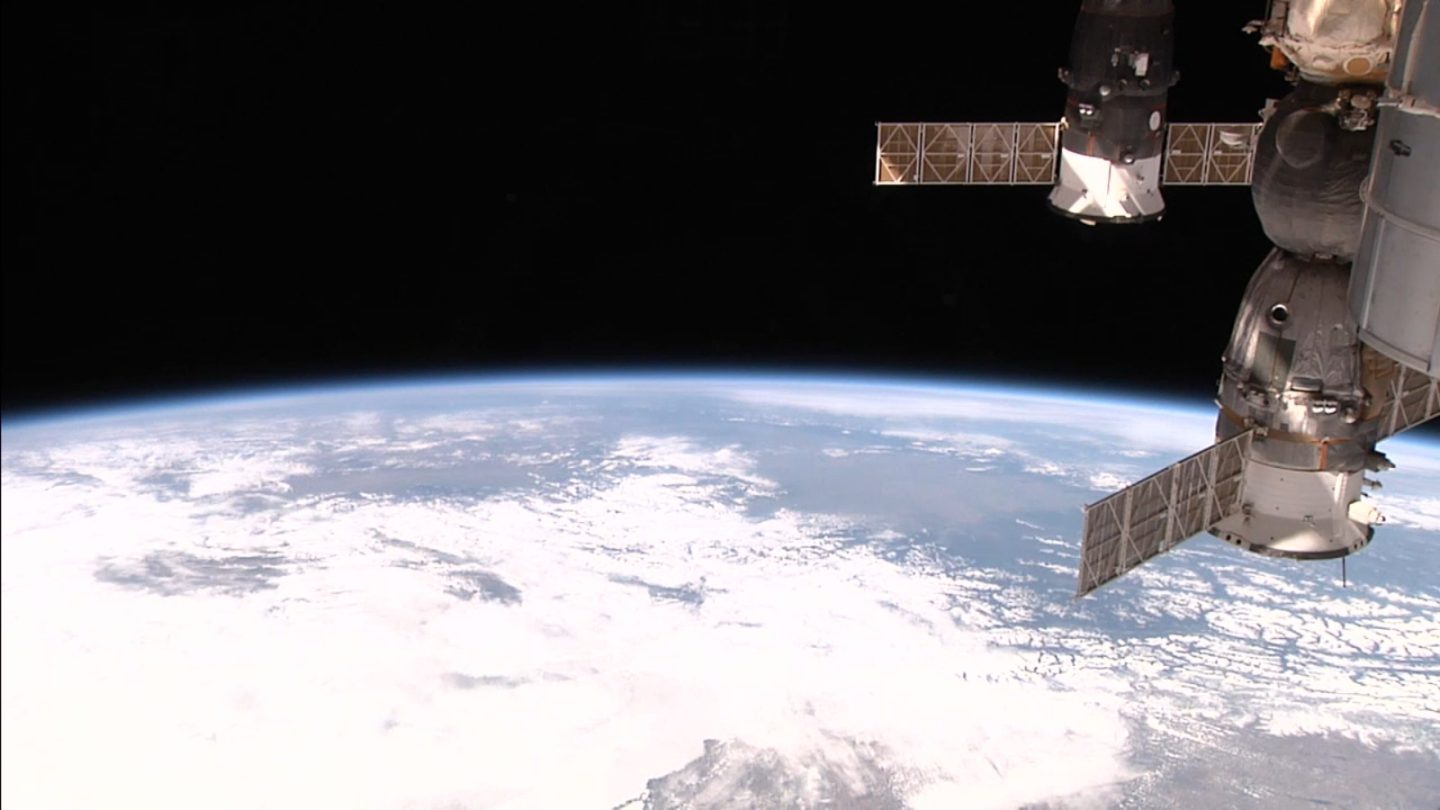 As of Wednesday morning, NASA has begun testing its most recent addition to the International Space Station: four HD cameras which will broadcast live from the exterior of the station on the agency’s Ustream page. This project was completed in cooperation with the High Schools United with NASA to Create Hardware (HUNCH) program in order to allow students to design camera components and help operate the experiment.

“The High Definition Earth Viewing (HDEV) experiment places four commercially available HD cameras on the exterior of the space station and uses them to stream live video of Earth for viewing online,” NASA states on its website. “The cameras are enclosed in a temperature specific housing and are exposed to the harsh radiation of space.  Analysis of the effect of space on the video quality, over the time HDEV is operational, may help engineers decide which cameras are the best types to use on future missions.”

While watching, you might notice that the screen will occasionally go grey, which means the stream is either switching to a new camera or has gone temporarily offline. You can check out the livestream below, but in the case that it isn’t live, head over to NASA’s Ustream page for some highlights of the recording so far.