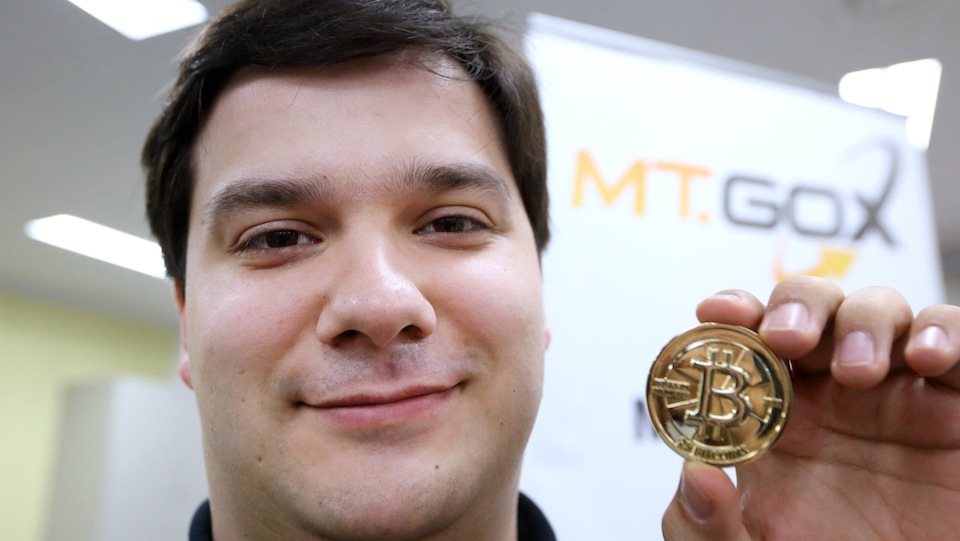 Who would thought that a former online Magic Card market wouldn’t be a safe place to invest your money? The Wall Street Journal reports that Mt. Gox, which until last week had been the world’s largest Bitcoin exchange, has filed for bankruptcy. Mt. Gox admitted on Friday that it had lost around 750,000 of its customers’ Bitcoins along with 100,000 of its own Bitcoins, which the Journal estimates all have a combined worth of $473 million.

Mt. Gox, which is an acronym for “Magic: The Gathering Online Exchange,” halted all transactions earlier this month after it apparently discovered that someone had been slowly robbing it of Bitcoins for years. Apparently a hacker figured out a way to withdraw Bitcoins from Mt. Gox and then send a message to the exchange letting it know that the transaction had not been processed. As a result, Mt. Gox would send the hacker another Bitcoin, which meant that the exchange’s reserves were being bled to death coin by coin.

“There was some weakness in the system, and the Bitcoins have disappeared,” Mt. Gox owner Mark Karpelès told the press on Friday. “I apologize for causing trouble.”

Mt. Gox’s bankruptcy announcement came just after some within the Bitcoin community had pondered raising cash to bail out the troubled exchange. As Forbes contributor Jasper Hamill reported on Thursday, some Bitcoin true believers had started talking about the possibility of injecting cash into Mt. Gox much just as the federal government had done back in 2008 with similarly collapsing financial institutions as part of the Troubled Asset Relief Program (TARP).

However, this never-to-be-hatched bailout plan was apparently met with stiff resistance from some of the more libertarian-minded Bitcoiners out there who said that Bitcoin would rise again from the ashes even after its biggest exchange had crumbled into ashes.

“If anybody dares to bailout Mt. Gox, they shall be excommunicated from crypto forever,” wrote one Bitcoin devotee flagged by Hamill.