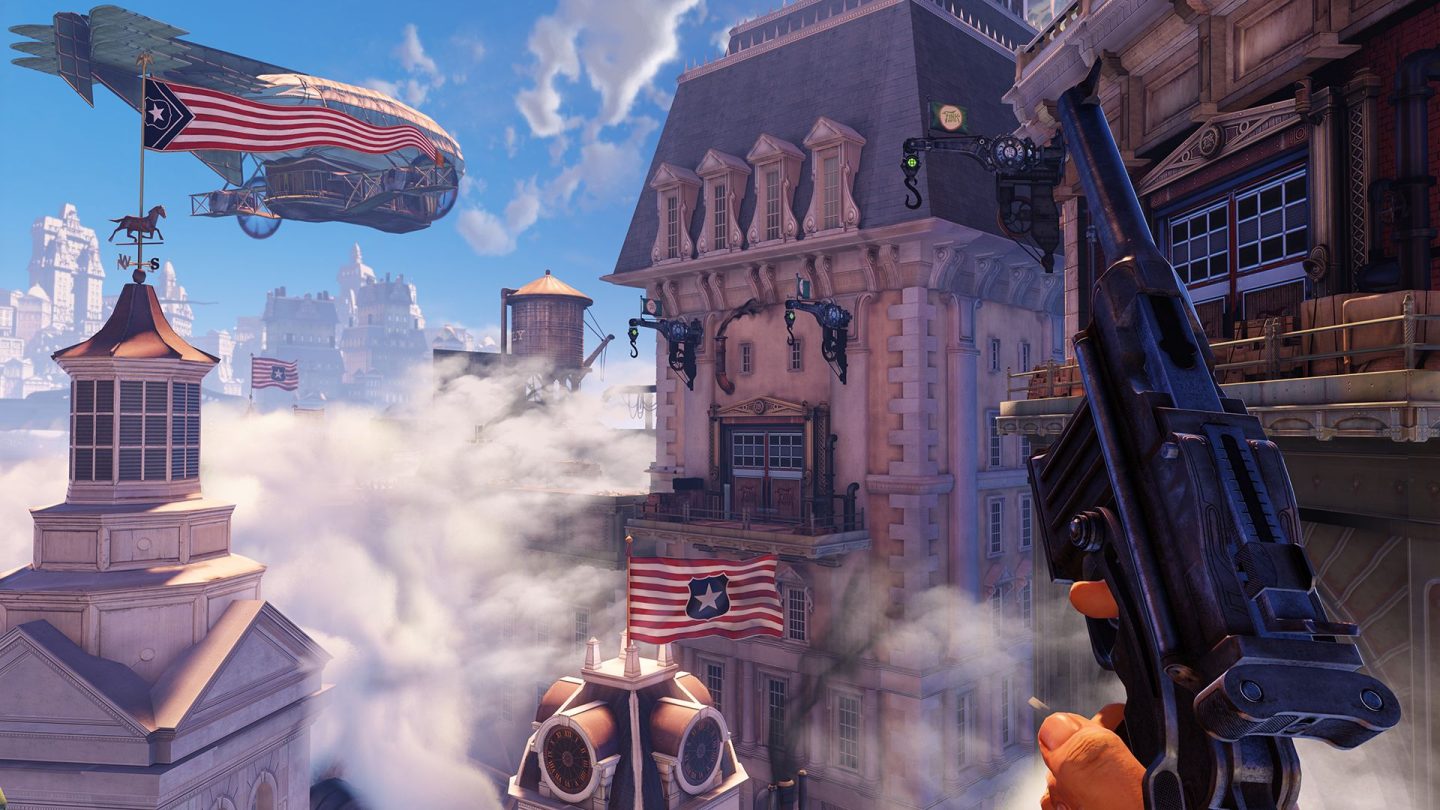 At first glance, the idea of playing Bioshock Infinite on your web browser sounds like a pipe dream. But according to Ars Technica, it’s a pipe dream that Mozilla is working very hard to make real by porting Epic Games’ Unreal Engine 3 onto its open-source Firefox web browser. To achieve this daunting task, Ars says Mozilla “has been working on WebGL, in order to bring 3D graphics to the browser; Emscripten, a tool for compiling C++ applications into JavaScript; and asm.js, a high performance subset of JavaScript.”

It goes without saying that bringing the Unreal Engine 3 to the web would be a very impressive feat, since it’s used to power such A-list games as the aforementioned Bioshock Infinite, Mass Effect 3 and Batman: Arkham City. The biggest challenge facing Mozilla at the moment, writes Ars, is cutting down on waiting times for in-browser games because under the current system you’d likely wait up to half hour just to stream “a gigabyte of map data and texture from a Web server.” The Khronos Group, which is responsible for developing WebGL, is working this problem by developing “a common set of data formats for 3D models, textures, and other resources that 3D applications need,” Ars reports.

While there’s no timetable for when Mozilla plans on unleashing its Unreal Engine browser port, it certainly sounds like a welcome development for gamers who are constantly dealing with performance issues on their PCs and have trouble keeping up with newer games.