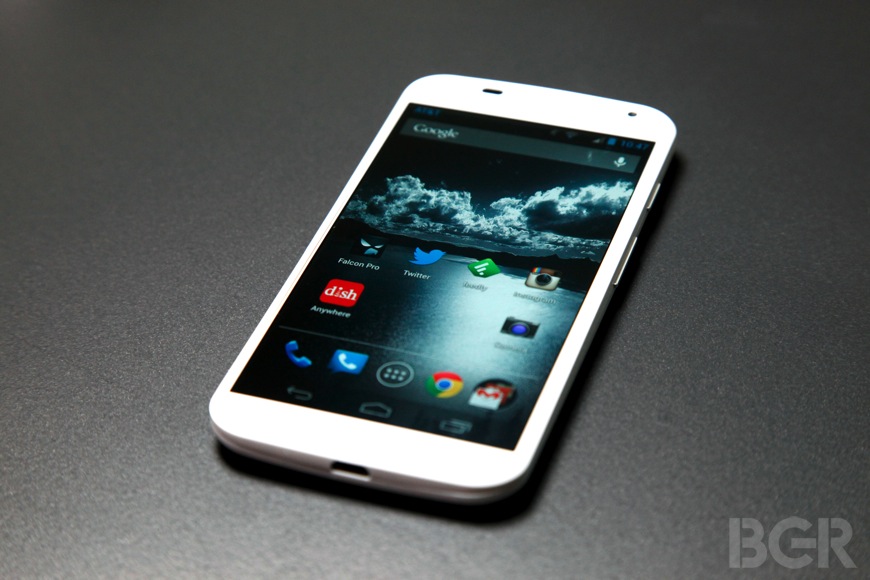 Motorola’s yet-to-be-unveiled Moto X+1 smartphone will have even more customization options than its predecessor, @evleaks revealed in a recent tweet, including the leather backplate option that was previously rumored. The well-known gadget leaker has obtained a document that lists 25 different back covers users will apparently be able to choose from when ordering the device.

According to the leak, the backplates have five categories including “Cool,” “Neutral,” “Warm,” “Wood,” and “Leather.” Each category has several options for buyers to choose from when “moto-making” their device – it’s likely Motorola will keep the Moto Maker customization tool in place for upcoming smartphone models.

However, many of these options are already available to buyers for customizing the Moto X, aside from the new leather options, which may mean Motorola will keep using some of the already tested Moto X’s personalization options for future devices, with phone customization likely being one of the main highlights of its future flagship.

The Wood category has four versions including Teak, Bamboo, Rosewood and Ebony, with Rosewood being the new flavor of the bunch. The Leather category offers four color choices including Black, Red, Grey and Blue.

Unfortunately, actual details about the Moto X+1 are yet to be unveiled, and so far these alleged backplate color and material options are hardly a good reason for already getting excited about the Moto X’s successor.

In addition to the Moto X+1, Motorola may have other new smartphone offers in stores this year, including a phablet and an even cheaper Moto G version. The leaked spreadsheet detailing the Moto X+1’s back cover options follows below.