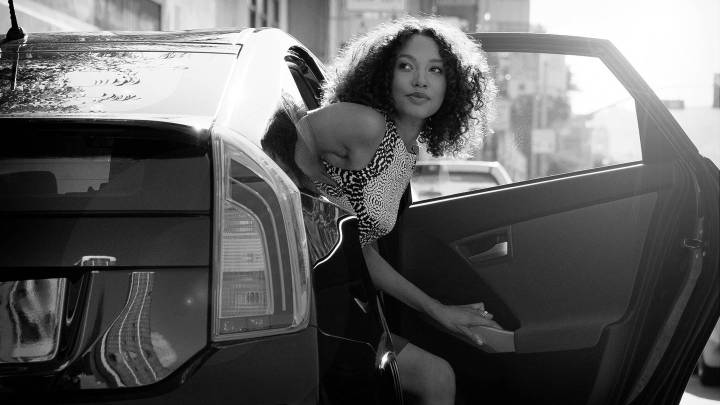 If you decide to use Uber, you should always make sure you’re both sober and fully awake. Gothamist brings us the story about one New York woman who took an Uber ride home from a holiday party last week and who passed out on the way home because she was “feeling ill and tired.” When she woke up, she found that she’d been billed $293 for the ride, which was supposed to have been a fairly short 4.8-mile trip but that mysteriously turned into a 14.5-mile journey while she was asleep in the backseat.

When she checked on the route her driver took, she found that he zig-zagged pointlessly across Manhattan before eventually dropping her off at her place. The longer-than-expected trip, combined with x2.8 surge pricing, meant that she had a monster bill to pay off when she got back home.

After Gothamist published its story, Uber reached out to the customer and cut her bill down to $119. It also apologized for taking so long to respond, as her previous emails, tweets and negative app reviews did nothing to get the company’s attention.

Uber has been getting hit with a lot of bad publicity over its surge pricing lately, although the company clearly tells you on its app how much surge pricing will add to your rides before you take them.