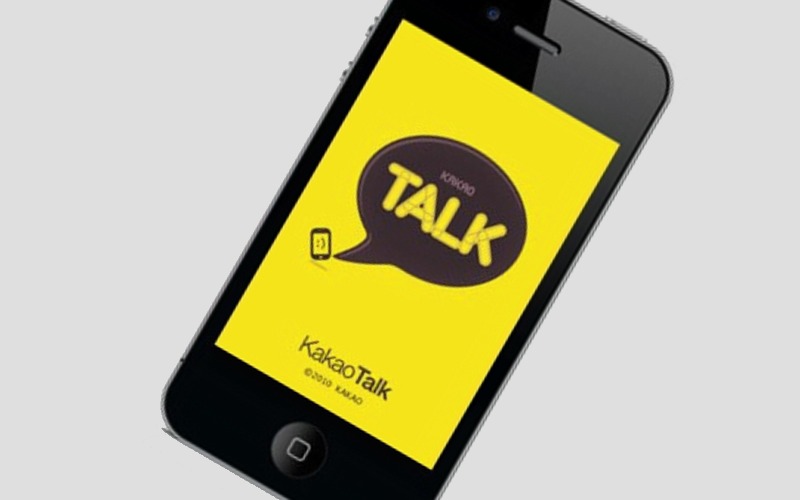 Mobile apps linked to messaging services are taking over the two most important Asian app markets, Japan and Korea. Today, nine out of the ten biggest revenue generators on South Korea’s Google Play app chart are Kakao apps. It is effectively becoming impossible to launch a major hit in the Korean app market unless you use Kakao’s messaging app as your platform. This in turn means that everyone interested in mobile apps is using Kakao. The messaging app has turned into the dominant platform for game distribution. LINE’s role in Japan is not quite as strong, but games for this messaging app regularly hold about half of the positions in Japan’s top-10 iPhone and Android app revenue charts. According to several industry sources interviewed in Tokyo during the Japan Game Show last week, “LINE Pokopang” is widely expected to become the top revenue generator in Japan sometime in the new year when the “Puzzle and Dragons” juggernaut finally fades. This is the first reason messaging is the most important trend in mobile right now — here are three more:

First, time spent on messaging apps is exploding even in markets where games linked to these platforms have not yet taken off. According to The Hindu, people in India now spend 27 minutes per day on chat apps, up from 7 minutes just two years earlier. Many of the most populous countries in the world — China, India, Japan, Korea — have now fallen in thrall of the messaging apps. Their share of the daily leisure time of consumers is rapidly expanding. This will inevitably give messaging app vendors a golden chance to turn into content delivery companies. And to stage a serious offensive against Facebook, Twitter and Google.

Second, revenue growth generated by games linked to messaging apps is unearthly. LINE is now generating 67% revenue growth — between quarters, not annually. China’s WeChat is already on a big, global marketing binge, which has helped it boost its presence dramatically from Italy to Nigeria over the past summer. Asia’s titanic trio of WeChat, LINE and Kakao can now afford to use television, newspaper and billboard campaigns to spread their gospel of messaging apps and associated games to billions of people across the globe. This is a battle that America’s tech giants have basically slept through. Google, Facebook and Twitter did not grasp the importance of messaging apps as content platforms and WhatsApp basically rejected this concept as too tacky. As a result, the Asian chat apps are now circling the globe like a herd of Godzillas, gobbling up chunks of consumer leisure time.

Finally, one of the hottest app industry topics in Tokyo last week was the expansion of content services that we are about to witness. Over the next year, a rapidly expanding selection of comics, videos and music will start flowing to users of WeChat, LINE and Kakao. Making content consumption more social has largely eluded Netflix, HBO and their ilk. This is something that may be made a mass market reality by Asia’s chat app behemoths.