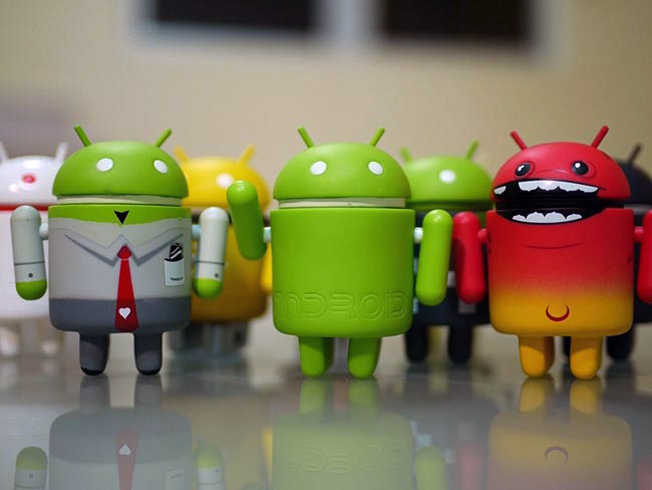 Despite the increased adoption rate of smartphones, the overall worldwide mobile phone market is expected to see minimal growth this year. The International Data Corporation predicts that the market will see a year-over-year increase of only 1.4% in 2012, the lowest annual growth rate in three years. Going forward, however, the market is expected to see increased growth. Mobile phone vendors are estimated to ship more than 1.7 billion handsets this year and more than 2.2 billion devices by 2016.

Consumers are continuing to buy smartphones faster than ever. Vendors are expected to ship 224.5 million smartphones in the fourth quarter of 2012, representing a 39.5% year-over-year increase. On the year, smartphone shipments are predicted to grow 45.1% from 2011 to 717.5 million units.

“Sluggish economic conditions worldwide have cast a pall over the mobile phone market this year,” said Kevin Restivo, senior research analyst with IDC’s Worldwide Quarterly Mobile Phone Tracker. “However, the fourth quarter will be relatively bright due in part to sales of high-profile smartphones, such as the iPhone 5 and Samsung’s Galaxy S3, in addition to lower-cost Android-powered smartphones shipped to China and other high-growth emerging markets.”

The research firm forecasts Android will “be the clear leader in the smartphone mobile operating system race” due to the large selection of devices from a wide range of manufacturers. Samsung (005930) is once again expected to be the top Android vendor, although both LG (066570) and Sony (SNE) are seeing increased sales and “are not to be overlooked.” Google’s (GOOG) operating system is expected to control 68.3% of the market this year and continue its dominance through 2016 with a slightly lower 63.8% share.

Apple’s (AAPL) iOS platform is expected to remain in the number two spot behind Android in 2012 with a 18.8% market share. The operating system is predicted to see minimal growth through 2016 due to “the popularity of the iPhone across multiple markets” and is expected to control 19.1% of the market. IDC notes that until Apple examines the possibility of offering less expensive models, iOS is expected to ship lower volumes than Android.

Windows Phone is estimated to capture a 2.6% share of the market in 2012, compared to BlackBerry’s 4.7% share. The two platforms are expected continue to fight for the number three spot, although ultimately the research firm predicts Windows Phone will succeed. Microsoft’s (MSFT) operating system is expected to have an explosive future with the help of its partners — Nokia (NOK), HTC (2498), Samsung, ZTE (0763) and Huawei (002502) — and is estimated to increase its market share to 11.4% by 2016, while BlackBerry is seen falling to 4.1%.

“Underpinning the worldwide smartphone market is a constantly shifting mobile operating system landscape,” said Ramon Llamas, research manager with IDC’s Mobile Phone team. “Android is expected to stay in front, but we also expect it to be the biggest target for competing operating systems to grab market share. At the same time, Windows Phone stands to gain the most market share as its smartphone and carrier partners have gained valuable experience in selling the differentiated experience Windows Phone has to offer. What bears close observation is how BlackBerry’s new platform, BlackBerry 10, and multiple versions of Linux will affect the market once the devices running these systems are available.”