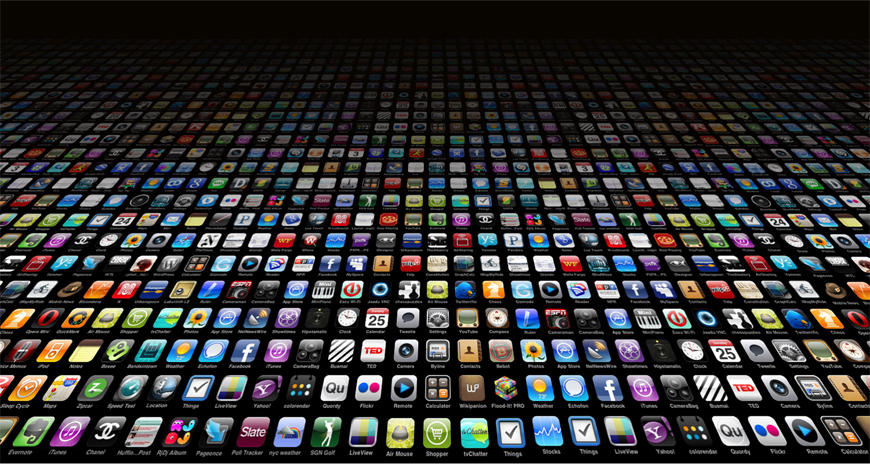 Apple revealed last week that it had raked in over $10 billion from App Store sales in 2013, a clear indicator that the market for mobile apps is still booming. This week, Flurry Analytics has released its own yearly data, and according to the report, overall app usage is up 115% year-over-year. In fact, each and every app category the company measures posted growth in 2013, including games, fitness and news apps, some of which were feared to be reaching their peaks. The leading factor for growth was, perhaps unsurprisingly, social and messaging apps, such as Snapchat, Kik, WhatsApp and LINE.

“Another explosive growth year in mobile has passed,” says Flurry. “On December 31st, 2013 at 11:59 pm, Flurry Analytics tracked a record 4.7 Billion app sessions in a single day, for a total of 1.126 Trillion sessions for the whole year. Those are some very, very big numbers.”