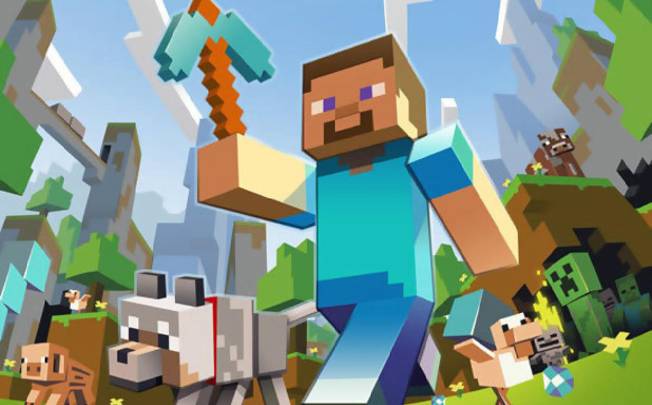 Minecraft fans who play the game on an Xbox 360 or PS3 console will be able to safely upgrade to the Xbox One or PS4 without losing any progress of their games. While the Xbox 360 and PS3 game versions won’t be compatible with the new machines, the game saves will be transferable to Microsoft’s and Sony’s last-gen consoles.

Microsoft’s Xbox chief Phil Spencer said on Twitter that “after months of teaming up with Mojang, we can confirm that Minecraft X360 Edition will save transfer to Xbox One Edition.” However, it’s not clear when gamers will be able to do so and how it’s supposed to work.

Minecraft games who are yet to upgrade to the Xbox One should also know that now there’s one more reason to do so, as Best Buy has a special deal on the Xbox One that puts the price of the console on par with the PS4.

As for the PS4, Mojang’s Owen Hill wrote on the PlayStation blog that a Blu-ray disc version of Minecraft: PlayStation 3 Edition will be available starting with May 14, revealing that the company is also working on bringing the Minecraft universe to the PS4 and PlayStation Vita.

When asked whether users will be able to transfer their worlds from PS3 to PS4, Hill confirmed that “the plan is to enable users to transfer from PS3 to PS4.” However, he did not reveal when the PS4 version of the game will be available, or how the saves transfer would work.