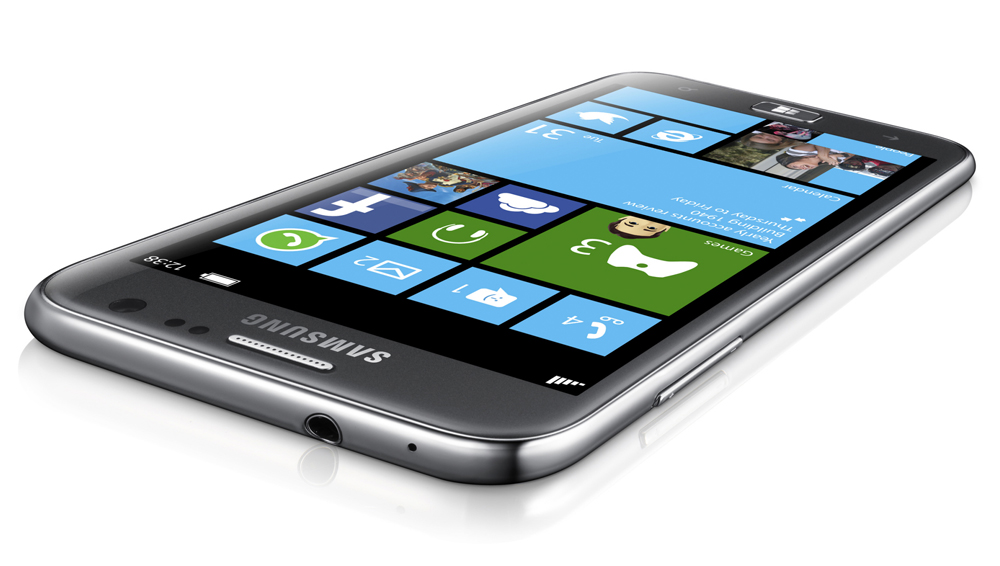 Microsoft’s Windows Phone platform is more than three years old now and its global market share still sits in the low single digits. The platform is starting to gain momentum in some markets thanks to Nokia’s low-end phones, but Microsoft wants to make sure that momentum doesn’t hit a brick wall when it finally takes over Nokia’s devices and services business. According to one insider, Microsoft will use its sizable cash reserves to give various vendor partners the push they need to keep building Windows Phones. And that “push” will apparently cost the company several billion dollars.

Russian mobile blogger and industry insider Eldar Murtazin, who has a fairly good track record when it comes to revealing companies’ plans, says that Microsoft will pay out more than $2.5 billion in 2014 to keep several partners in the Windows Phone ecosystem. According to a post on Twitter, Microsoft will pay $1.2 billion to Samsung, $500 million to Sony, $600 million to Huawei and $300 million each to several other partners.

Murtazin says those sums will be classified as “support” payments to help the aforementioned companies build just one single Windows Phone 8 handset each. It is unclear exactly what requirements Microsoft will have for the funds, but if the report is accurate it’s likely that a significant portion will go to marketing and promotions.