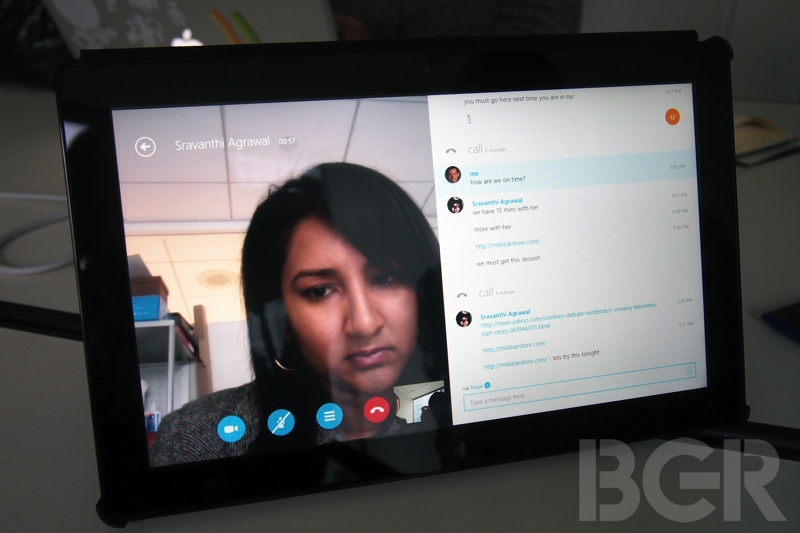 Windows 8 obviously takes some getting used to — and trying it for the first time after slugging down tequila is obviously a bad idea — but Microsoft (MSFT) says that concerns about whether users will adapt have been vastly overblown. The company shared some data with Technology Review showing that users typically become accustomed to the new operating system over a span of “two days to two weeks.” Julie Larson-Green, Microsoft’s Windows product development chief, tells Technology Review that there’s a period of “around six weeks” where users start to gravitate away from more traditional Windows features they’re comfortable with and start using more of the touch-based features in Windows 8.

But even if Microsoft’s data is correct, that doesn’t mean everything is dandy for Windows 8. UI expert Jakob Nielsen, who previously accused Windows 8 of leaving users “dazed and confused,” tells Technology Review that the only thing Microsoft’s numbers prove is that it’s possible that “people can learn to use Windows 8 to a level where they aren’t constantly stumped after two weeks.” But even after they get out of their “totally stumped” phase, Nielsen says that the operating system will slow down their productivity compared to earlier versions of Windows.