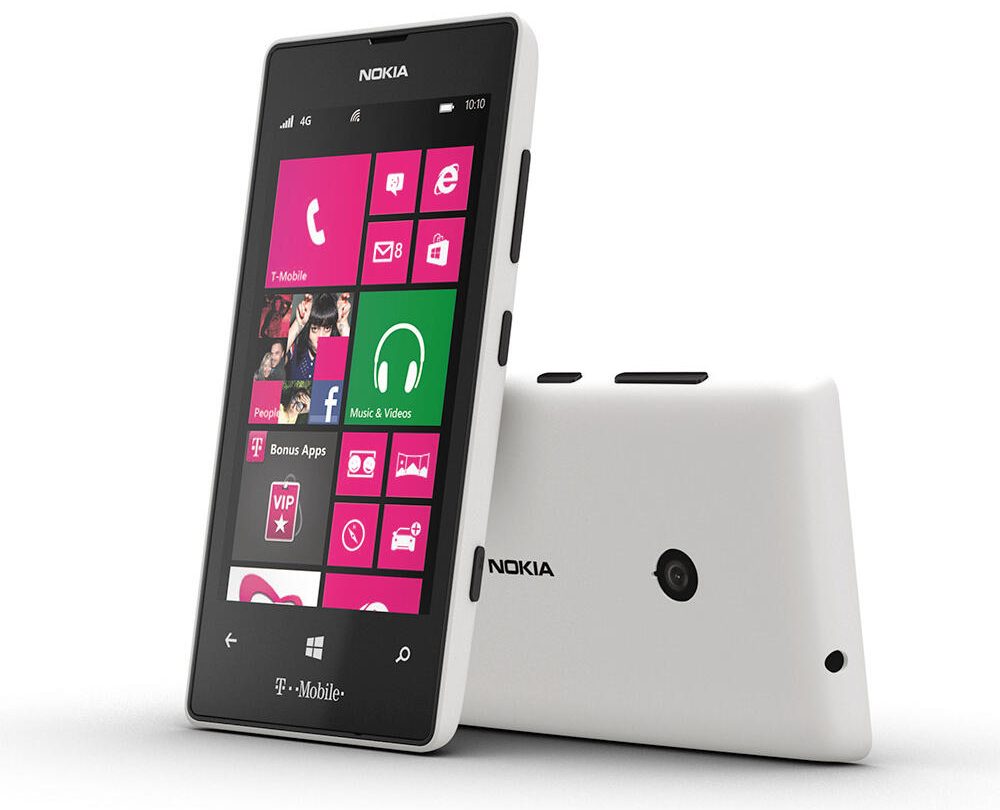 Microsoft’s bold new plan for selling Windows Phone devices is apparently to treat people like they’re stupid. In a new video touting the benefits of Windows Phone, Microsoft bashes Samsung’s Galaxy S4 for being too expensive and says that users can get a similar experience for much less money with Nokia’s bargain bin Lumia 521.

Some caveats are obviously in order here: First, the video decided to use the $750 off-contract 64GB Galaxy S4 as its example, which just happens to be the most expensive version of the device on the market. You can always buy a 16GB Galaxy S4 for $640 off-contract and for $200 on-contract.

Second, Microsoft on its Windows Phone YouTube page touts the Lumia 521 “a perfect, everyday smartphone that embodies a range of high-end features,” which might be true if the year were 2010. These are the specs for the Lumia 521: a 4-inch, 800 x 480-pixel display, a dual-core 1GHz processor, a 5-megapixel rear camera, 512MB of RAM and 8GB of internal storage. These are the specs for the cheapest Galaxy S4: a 5-inch Super AMOLED display with 1080p HD resolution, a quad-core Snapdragon processor, a 13-megapixel rear camera, 16GB of storage and 2GB of RAM. It goes without saying that there’s really not much of a comparison here.

Microsoft’s full video is posted below.