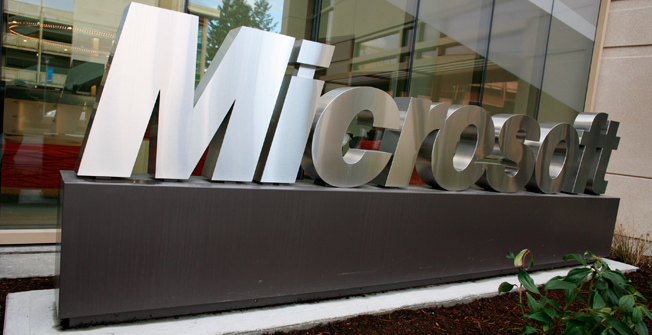 Microsoft is apparently ready to go public with its big reorganization plan this week. AllThingsD reports that “Microsoft CEO Steve Ballmer is poised to unveil his plan to drastically restructure the tech giant this week” and that the company tentatively plans to publicly announce the changes on Thursday. The reorganization will be aimed at transitioning Microsoft from being a software company to being a “devices and services” company, a move that Ballmer has been reportedly working on in secret without consulting the company’s core leadership team. The reorganization plans also reportedly pushed former Xbox boss Don Mattrick to leave the company and take over as CEO of gaming company Zynga.