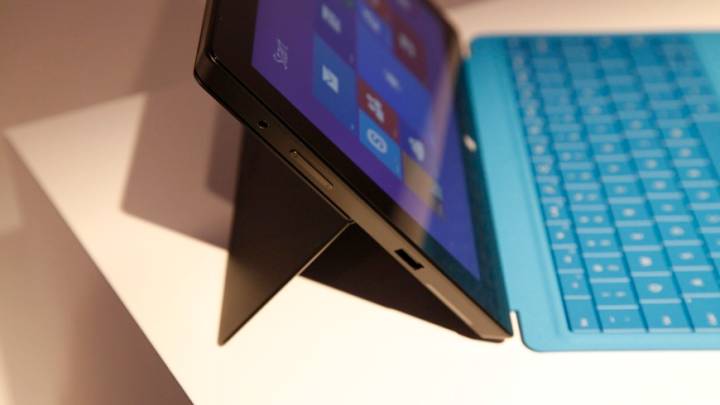 What’s the No. 1 gripe everyone has about their gadgets? That’s right, it’s battery life. While most gadget fans keep pleading with manufacturers to include bigger and better batteries in their devices, Microsoft has come up with an idea to improve battery life that doesn’t involve bigger batteries: Namely, it wants to give your laptop the ability to better understand user behavior and then adjust battery consumption settings accordingly.

Microsoft has teamed up with academic researchers to work on a project called Software Defined Batteries that will present its first findings at the ACM Symposium on Operating Systems Principles this week.

The project’s main idea is to build a device that has several different kinds of batteries that are optimized for different tasks. Microsoft says that its new battery management software then “works with the operating system to figure out whether the user is, say, looking at Word documents or editing video footage, and applies the most efficient battery for that task.” The system also uses machine learning to predict a user’s behavior pattern and then optimize battery settings for that behavior.

“For example, the system may recognize that the user plugs in the tablet every day around 2:45 p.m., and then gives a long PowerPoint presentation every day at 3 p.m,” Microsoft explains. “That means the computer needs to be ready to do quick charge at that time, so the person can make it through that afternoon meeting.”