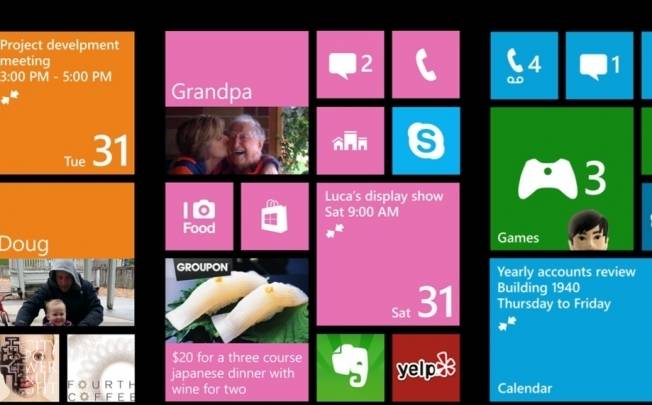 Microsoft (MSFT) development director Craig Mundie knows that his company has fallen way behind on smartphones but he insists that it’s not the company’s fault. In an interview with Spiegel, Mundie says that Microsoft would have had a lot more time to focus on developing and promoting mobile computing devices such as smartphones if it weren’t for those meddling cyber criminals.

“During [the time that Apple was building the iPhone], Windows went through a difficult period where we had to shift a huge amount of our focus to security engineering,” said Mundie. “The criminal activity in cyberspace was growing dramatically ten years ago, and Microsoft was basically the only company that had enough volume for it to be a target. In part because of that, Windows Vista took a long time to be born.”

Mundie also defended his company’s long-term vision and strategic thinking throughout the last decade and said that Microsoft had already built the same kinds of products that made Apple famous but that it didn’t devote enough resources to them.

“We had a music player before the iPod,” he said. “We had a touch device before the iPad. And we were leading in the mobile phone space. So, it wasn’t for a lack of vision or technological foresight that we lost our leadership position. The problem was that we just didn’t give enough reinforcement to those products at the time that we were leading. Unfortunately, the company had some executional missteps, which occurred right at the time when Apple launched the iPhone. With that, we appeared to drop a generation behind.”