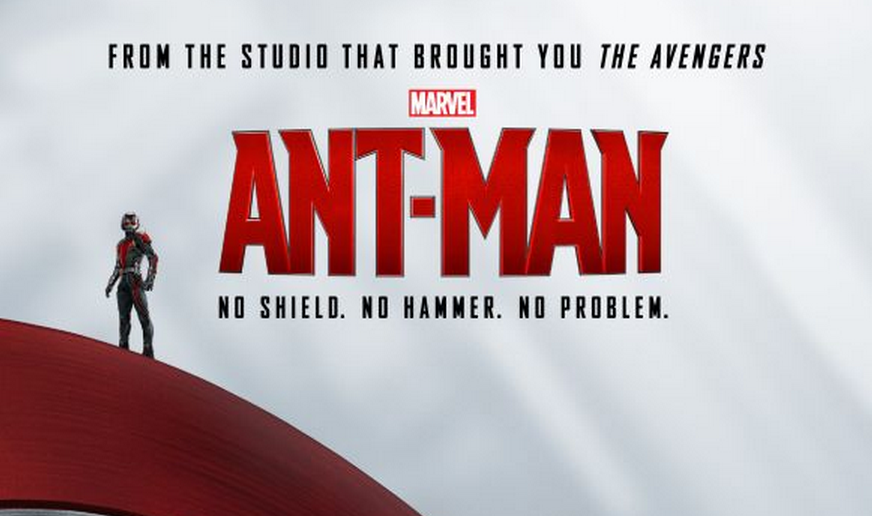 After an astonishing hot streak at the box office, Marvel is going to take its second big risk in as many years by introducing a new superhero into its cinematic universe. On July 17th, Ant-Man will release in theaters around the country, starring Paul Rudd as a hero who can change his size at will.

The story of the Ant-Man character is an interesting one, but all you really need to know is that Paul Rudd’s character, Scott Lang, is a reformed thief with a chance to do good… by stealing something. The stakes are high for Lang and his loved ones, but the patented Marvel sense of humor appears to be intact as well.

“If this technology gets out, it’s going to be chaos,” Hank Pym, the original Ant-Man, tells Lang. His response?

“I think our first move should be calling The Avengers.”

Watch the latest TV spot for Ant-Man below: