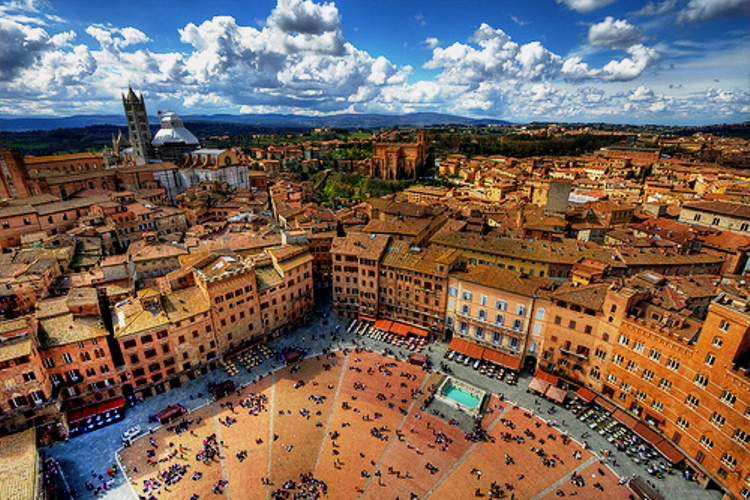 The purpose of maps applications such as Google Maps or Apple Maps is to help users quickly find a point of interest and provide quick information, directions and navigating help to reach it. However, while maps apps always try to offer the quickest route to a destination, they don’t focus on also providing the most enjoyable experience possible, Wired reports.

Researchers working in a Yahoo lab in Barcelona, including Daniele Quercia and Luca Maria Aiello from Yahoo!, and Rossano Schifanella from University of Torino, in Italy, have come up with a new maps concept that fixes this problem, allowing users to choose the most scenic route available.

“When providing directions to a place, web and mobile mapping services are all able to suggest the shortest route,” they wrote in a paper. “The goal of this work is to automatically suggest routes that are not only short but also emotionally pleasant.”

Using simple experiments, the scientists were able to prove that, when offered a choice, maps users would always choose the more enjoyable experience over the quickest option, even if that means trading in efficiency.

Comparing two street scenes in London, and using votes submitted by over 3,300 users to quantify their appeal, the researchers created a new map of London by aggregating winning locations. Routes drawn using this maps were perceived as “more beautiful, quiet and happy,” despite adding a few extra walking minutes.

The researchers also performed a larger experiment, looking at metadata for 3.7 million pictures in London and 1.3 million pictures in Boston, devising new maps and an algorithm for picking scenic routes. 54 users that were then offered the choice of an algorithmically generated route and a quick, regular maps route preferred the former one every time.

Unfortunately, a smartphone app that can make use of such algorithms to provide scenic routes alongside fast routes isn’t available at this time from the researchers, although they are building one.