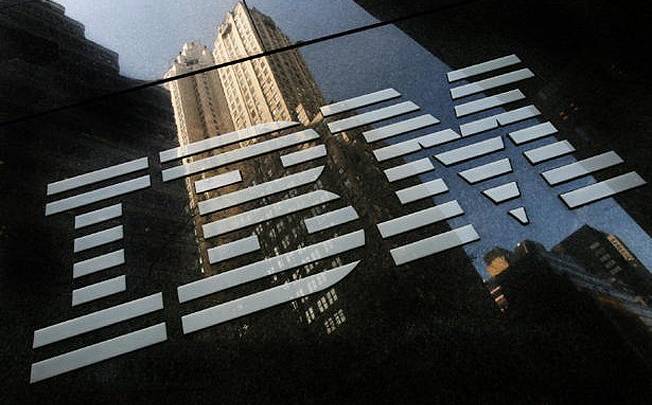 Following up on Apple and IBM’s landmark 2014 deal to jointly create iOS apps and introduce more iPhones and iPads into the enterprise, the two companies earlier this year struck a similar deal whereby IBM agreed to deploy at least 50,000 Macs to employees across the company by the end of the year.

So far, just a few months into the program, IBM employees seem to be enjoying their Macs, and notably, are experiencing way fewer problems on it than their PC counterparts. What’s more, IBM is finding that supporting the Mac is much cheaper than supporting PCs.

Recently, IBM took part in the JAMF Nation User Conference where Big Blue divulged a whole lot of interesting data about its foray into the world of all things Mac. According to Fletcher Previn, VP of IT at IBM, the company’s new Mac at IBM initiative is off to a rousing start. IBM is currently is deploying 1,900 Macs per week with Previn noting that there are now more than 130,000 Macs and iOS devices being used company wide. With respect to Macs specifically, IBM went from 0 to 30,000 machines in just six months time.

Making a strong case for the Mac in the enterprise, Previn touched on a few points, including the fact that while Macs may have a higher up-front cost, they ultimately help the company save money.

Previn continued the Mac@IBM conversation by saying the the upfront cost of PCs is lower, but the residual value of Mac is higher. “A Mac still has value three or four years down the road,” he added. With the provisioning and automation practies used to manage Mac, IBM does not need to create images for all of their machines — saving their IT staff significant time.

“Every Mac that we buy is making and saving IBM money,” Previn said.

Over the long run, “the incremental purchase price of a Mac pays for itself several times over the life of the device,” one of Previn’s slides read.

Driving the point home, Previn cited a Gartner statistic which says that the optimal ratio of IT workers to employees is 1:70. At IBM, with respect to Mac users, that ratio is 1:5,400.

“We just need a lot fewer people to support these machines,” Previn added.