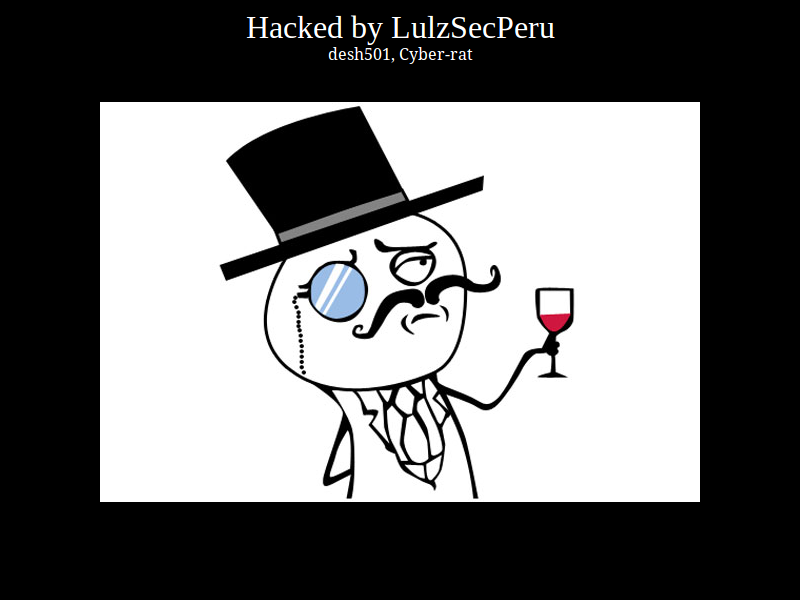 The lulz have been few and far between for hacker collective LulzSec lately since several of its members are facing prison terms, and now Australia’s ABC News reports that Australian police have arrested an unnamed 24-year-old man who is purportedly the self-proclaimed leader of LulzSec. Police said that the alleged LulzSec hacker, who is known as “Aush0k” online, is “a senior Australian IT professional who works for the local arm of an international IT company.” The Australian Federal Police arrested the man for allegedly accessing a restricted computer system and for altering data with intent to cause harm. If convicted he could face a maximum of 12 years in prison.