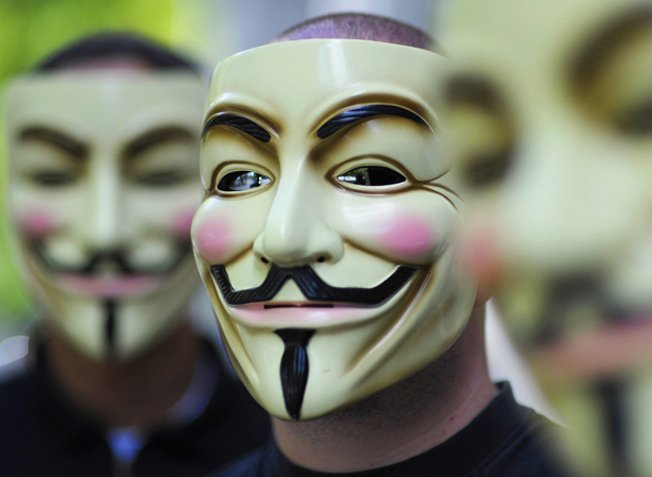 The lulz are over for three hackers who have pleaded guilty to conducting cyberattacks against high-profile websites in the United States and the United Kingdom. The Guardian reports that three British hackers from the LulzSec collective — Ryan Ackroyd, 26; Jake Davis, 20; and Mustafa Al-Bassam, 18 — admitted to hacking websites belonging to Sony (SNE), News International and the U.K.’s National Health Service. The three hackers are set to receive their sentences on May 14th along with fellow LulzSec hacker Ryan Cleary, who last year pleaded guilty to hacking into websites for the Pentagon, the CIA, the NHS, News International, PBS, Sony, Nintendo and the 20th Century Fox film studio.