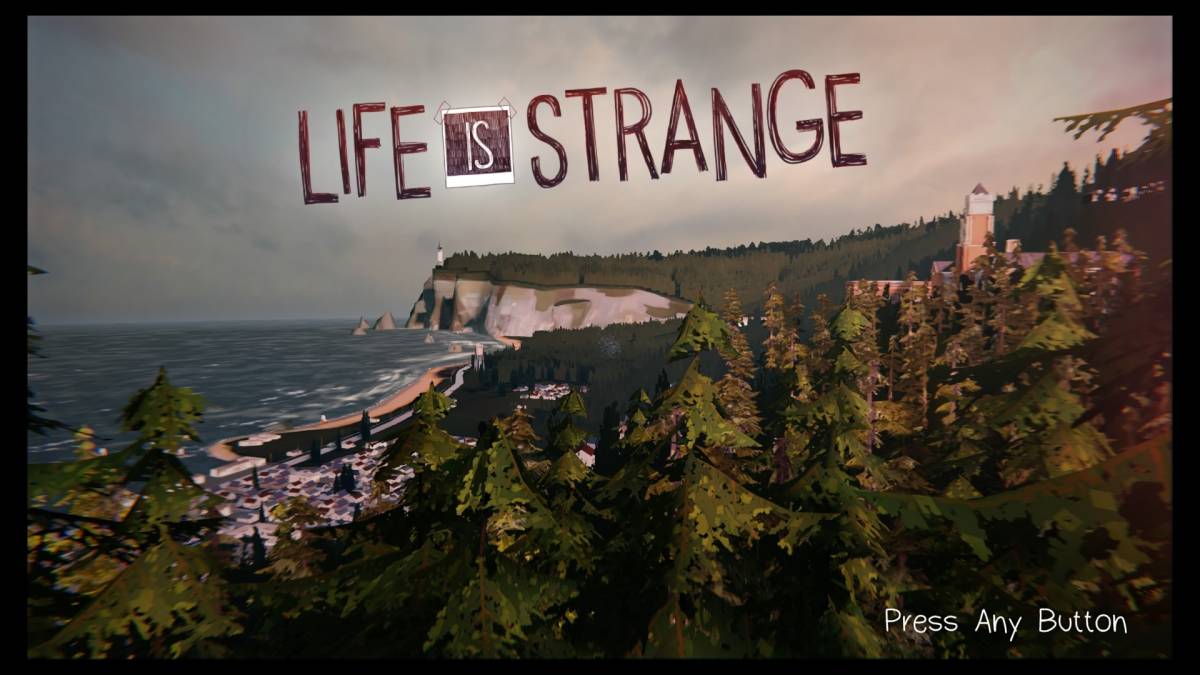 We can never have it both ways. At least, that’s what video games have been telling us repeatedly, especially in recent years. We have very important choices to make, and something’s gotta give.

But that’s not the case in Life is Strange.

DON’T MISS: Review: The Wolf Among Us – Season 1

Developed by the same team behind the quirky Remember Me from two years ago, Life is Strange is an episodic adventure series about a girl who can turn back time and change the past. Unfortunately, fixing one problem will inevitably give rise to another.

Life is Strange starts with a bang — right away, you’re handed control of the main character, Max, as she walks to a lighthouse in what appears to be an ethereal dream. She crests the hill to find that an enormous tornado is headed to her home town, but before she can react, she’s awake, back in school being quizzed by her teacher.

Recent adventure games, most notably The Walking Dead, A Wolf Among Us and Game of Thrones from Telltale Games, have relied heavily on player choice to push the story forward. Every action has a consequence, and that’s also true in Life is Strange. The difference is, you can see where the paths begin to branch.

But that doesn’t mean you’re going to play for 30 minutes and then rewind back to the first conversation you had. Max’s powers are limited (to a single scene, for purposes of the game), which means that you can see every path, but you won’t necessarily know what lies down it.

For example, early in the game, you’ll see a paranoid security guard bullying a student outside of the dormitories. If you choose to intervene, you can bet that the security is going to be on your bad side for the rest of the narrative. On the other hand, that student is your friend, and it wouldn’t be right to sit back and watch her being harassed.

I found the ability to tinker with my decisions a bit overwhelming at first, but once I began to get a feel for how I wanted my Max to develop, the choices became easier. The key is to remember that no matter what you choose, you’re going to get the good and the bad. Both sides of the coin.

Beyond the appealing gameplay hook, Life is Strange has a great deal to offer in the way of complex, nuanced storytelling as well. Sure, some of the “teen talk” is a little off-base, but by the end of the first episode, you’re bound to have some connection to (and at least a modicum of affection for) these people.

Combine that narrative and those characters with a painterly vision of the Northwestern United States, a killer soundtrack and an enormous collection of interactive elements, and you’ve got one of the best new series of the year.

I’ve tried to avoid discussing the plot as much as possible, but all you need to know is that, like all the best adventure games, Life is Strange is about your experience inside of this world. Make the most of it.

Square Enix provided BGR with a digital copy of Life is Strange on PS4 for this review.