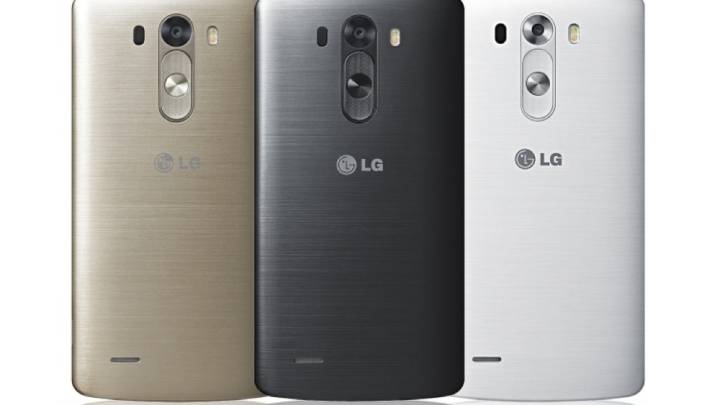 The LG G3 is now official and will be available in its home country starting with May 28th, after which it will be launched worldwide by more than 170 carriers. However, the company failed to mention any specific launch details for the U.S. or international markets, and did not confirm any prices for the two G3 versions that will be available to buyers. Even so, three of the main four U.S. carriers have announced plans to sell the handset, including AT&T, Sprint and T-Mobile, without offering any particularly useful details.

All three carriers put up registration pages on their website, and Sprint and T-Mobile holding some interesting contests related to the device.

Sprint will launch the handset at some point in July, and it will be the only U.S. carrier to have the Shine Gold option in stock. The mobile operator will offer users a chance to win 20 G3 devices, and the contest’s rules indicate that the phone’s value is $599.99, but an official price isn’t available.

T-Mobile will give some lucky winners one “advance-release Beta model” of the handset per day until June 29th (there are 34 in total), thus letting them try out the handset before anyone else. It’s not clear whether the phone will launch on June 29th or in the following weeks, and LG isn’t saying anything about availability dates. According to its contest rules, the value of the Beta model is $650 — again, the official T-Mobile G3 price is not available.

Verizon has yet to post any information about the handset’s availability on its network.

The G3 will be available in two different versions when it comes to specs, a 2GB RAM/16GB storage model and a 3GB RAM/32GB of storage version. As for color options, LG advertised five colors for the handset, but it’s not known what colors will be initially available to users.