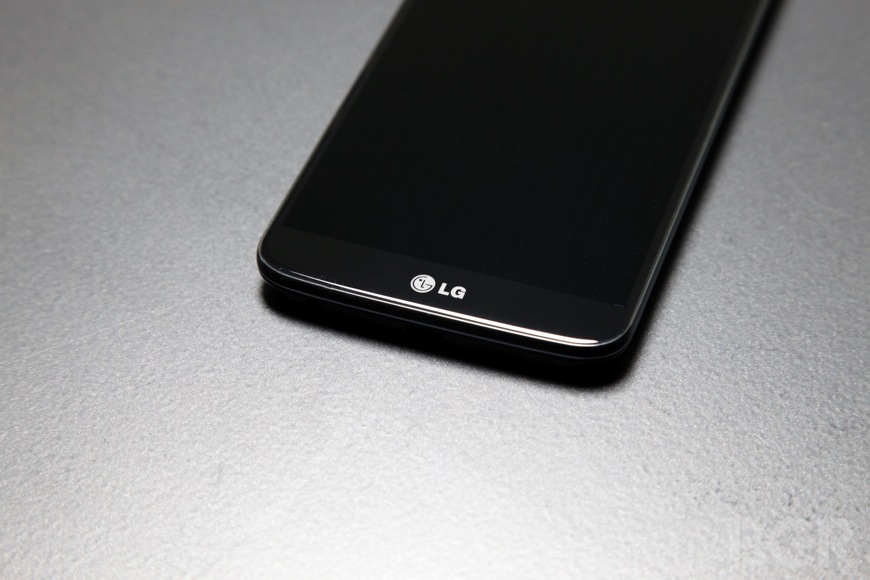 One new flagship Android phone that’s been flying under the radar so far has been the LG G3, which isn’t too surprising since last year’s LG G2 was met with an underwhelming response. However, many of the leaks we’ve seen on the upcoming G3 have given us hope that LG is really going to step up its game for its new flagship phone by building a device that takes a lot of cues from its highly acclaimed Nexus 5.

GSMArena has obtained some leaked photos of the G3 that show us a shiny gold version of the device that looks very enticing. LG has changed a couple of things from a design perspective that make the G3 look nicer than the G2 overall and the most notable one is the flatter version of the rear navigation button that LG tried to unsuccessfully tout as an important differentiator for the G2. And although it’s tough to tell definitively from the picture, the new device appears to have a metal case, which would be a welcome change from the plastic LG typically uses on its devices.

That said, we’ve seen leaked pictures of the G3 that show it with both plastic and metal rear casings so it’s entirely possible that LG will release two versions of the device much as Samsung has been rumored to release both the plastic Galaxy S5 and a metal Galaxy S5 Prime.

You can see one of the gold LG G3 leaked pictures posted below and you can head over to GSMArena to check out more.