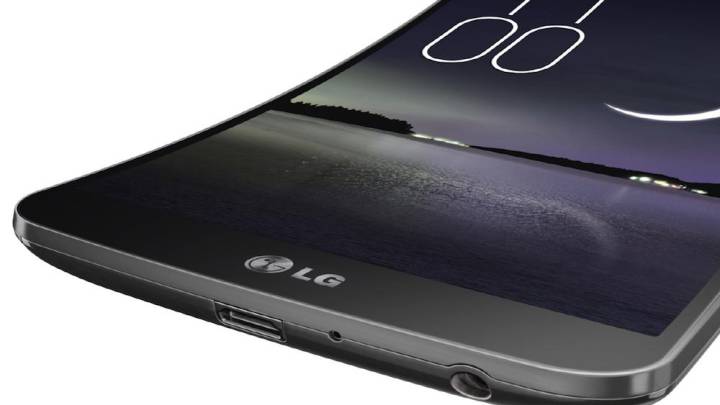 The Consumer Electronics Show is just days away and we’re starting to get a nice stream of leaks about what devices will get unveiled there. Phone Probe’s sources say that LG is planning to unveil its G Flex 2 smartphone in Las Vegas next week, which will be a sequel to the original G Flex device launched last year.

The G Flex’s defining feature, of course, is its curved display that makes it a rival to Samsung’s Galaxy Round series. Phone Probe says this year’s G Flex will feature a Qualcomm Snapdragon 810 processor, which means it’s going to be a very powerful device. The Snapdragon 810 includes 64-bit architecture and support for Category 6 LTE, which can deliver data speeds of up to 400Mbps.

Phone Probe also suggests that the display on the device will be between 5 inches and 5.5 inches, which would make it smaller than the massive 6-inch curved display that came with the original G Flex.

While curved smartphones certainly haven’t set the world on fire, the G Flex 2 should be interesting just because it will provide hints of how powerful LG’s upcoming G4 device will be when it launches in 2015. To learn more about the G Flex 2, check out Phone Probe’s report at the source link below.