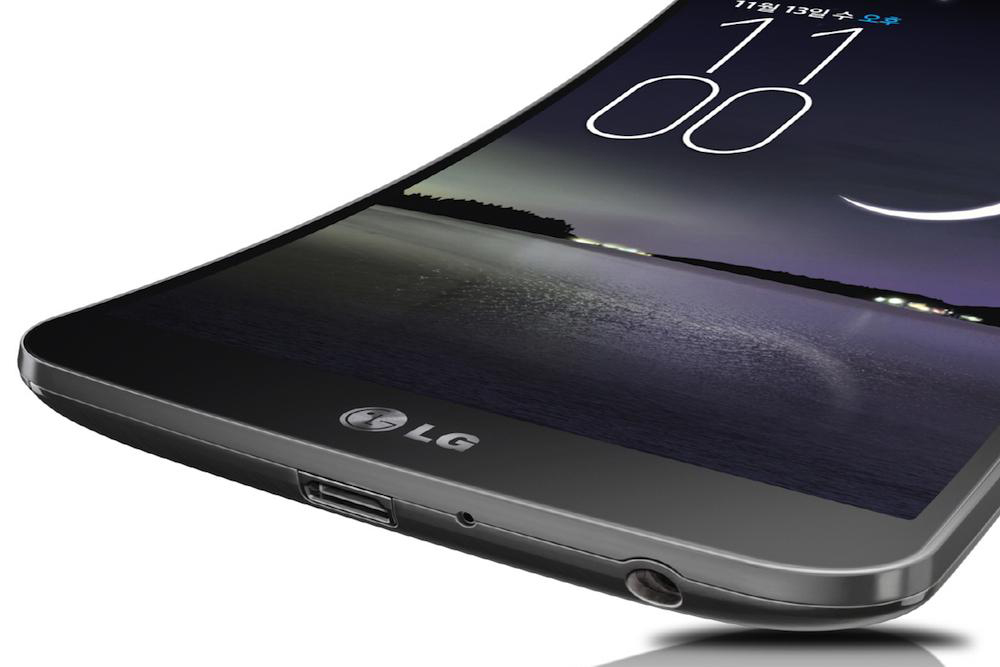 Let this be a lesson to all brands out there: if you’re going to publicly mock another company, make sure the social media guru-ninja-experts you hire don’t use that company’s products. Apple has had a rough week following the release of a horribly botched iOS software update, the revelation that the iCloud hack that led to the nude celebrity photo leaks should have been prevented, and the widely covered complaints that Apple’s new iPhone 6 Plus phablet has a tendency to bend.

Of note, the botched software update was fixed on Thursday night with the release of iOS 8.0.2, but there’s one huge bug that update doesn’t address:

Does iOS 8.0.2 fix the bug where idiots try to bend their iPhones?

Apple finally responded to “Bendgate” on Thursday and said that only nine customers have even complained. Then the company took a page from its “Antennagate” playbook by giving some journalists and bloggers a tour of its smartphone testing facilities and instructing them to publish stories about it, which they did happily.

Of course, the public will forget about all of this soon enough, but not before LG managed to briefly stuff its foot into its mouth.

A few of LG’s local arms took Bendgate as an opportunity to poke Apple and promote its own curved smartphone, the LG G Flex, at the same time. One in particular — LG France — did an especially terrible job, however.

The company on Thursday posted an image of its curved G Flex phablet alongside text that translates to, “our smartphones don’t bend, they’re naturally curved.” It seems well enough, only there was one big problem: the person who posted the tweet just so happens to be an iPhone user. One would think that an LG employee pitching LG products while mocking Apple would do so from an LG phone rather than an iPhone.

Making matters worse, the company went ahead and deleted the tweet instead of owning its mistake once people began pointing out that it was sent from an iPhone.

A screenshot of the tweet captured by Cult Of Mac follows below.