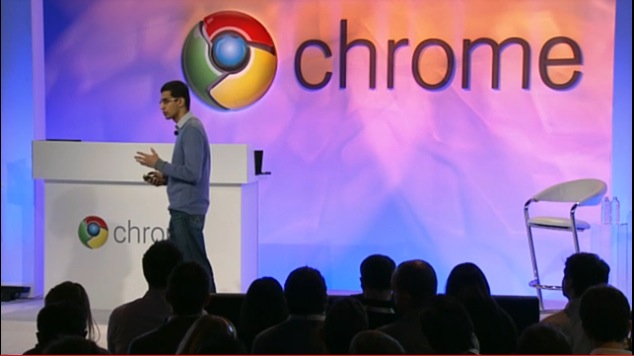 Want your laptop battery to last longer on each charge? Stop using Google’s popular Chrome web browser. According to one Forbes contributor, there is a big problem with the Windows version of Google’s Chrome browser that causes it to drain laptops’ batteries at a significantly faster rate — in fact, the issue may cause notebook PC batteries to drain 25% quicker than normal.

According to the report, the “system clock tick rate” on Windows machines is typically set to approximately 15.6 milliseconds. This means that the computer’s processor wakes to see what work needs to be done about 64 times each second. While Chrome is running, however, the browser causes a computer’s processor to wake up every 1 millisecond.

So, instead of waking up 64 times each second, the processor wakes up 1,000 times every second.

“Microsoft itself says that tick rates of 1.000ms might increase power consumption by ‘as much as 25 per cent,'” Forbes contributor Ian Morris wrote. “It’s also a problem because, by its very nature, the system tick rate is global, meaning that one application is able to spoil everything, and because regular users don’t care about tick rates, most of us would never know this was a problem.”