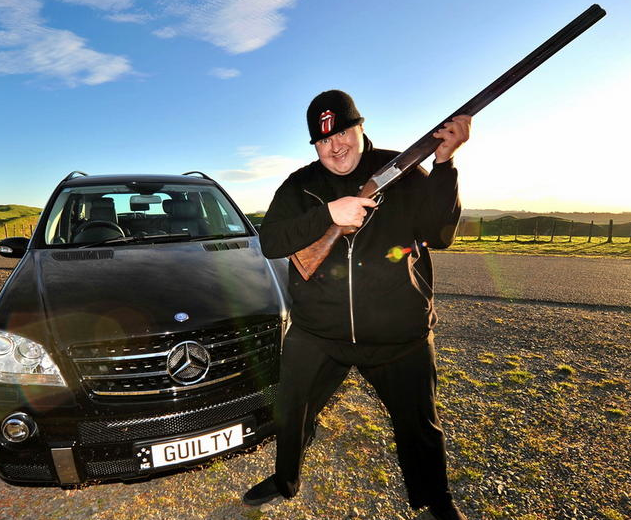 Kim Dotcom could be packing his bags and heading to a U.S. courtroom in the near future. The accused Internet piracy king has been fighting an extradition motion seeking to move him from New Zealand to the United States to face trial. New Zealand’s Court of Appeal on Friday overturned an earlier decision that required U.S. authorities to hand over evidence it planned to use in the high-profile extradition trial set to take place in August, The Wall Street Journal reported. Authorities will now only be required to provide the defense with a summary of the evidence it intends to use. Dotcom has vowed to fight the ruling, stating that he will appeal the decision to the Supreme Court of New Zealand.