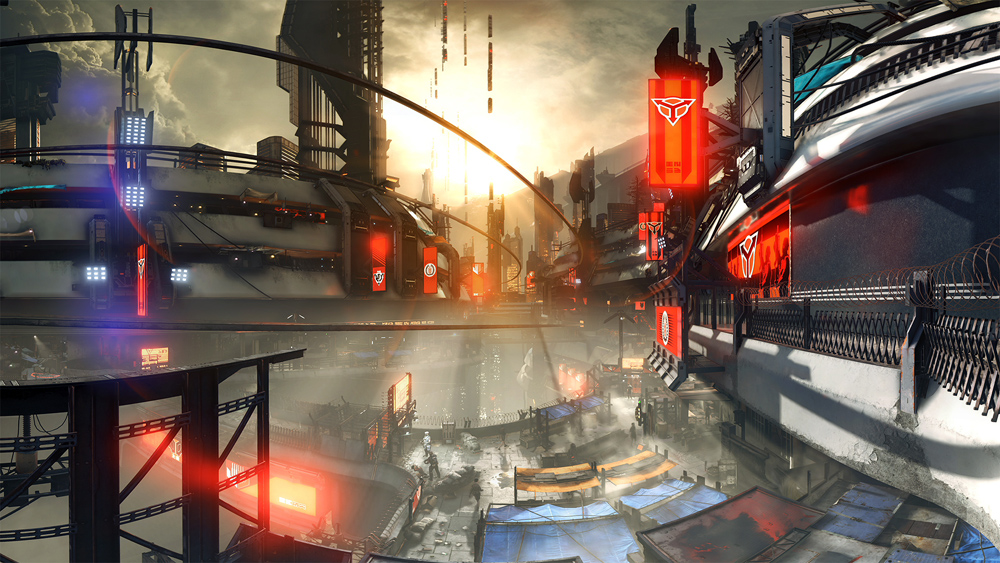 Native full HD 1080p gaming was one of the many promises of Sony’s new PlayStation 4 console and in many instances, it will deliver. A recent report revealed that one popular game that was being touted as “a 1080p 60 FPS monster” hasn’t delivered on its promise, however, and gamers are now lashing out as a result.

Last November ahead of the title’s release, Sony wrote in a blog post that Killzone Shadow fall features a “competitive multiplayer mode” that supports up to 24 players and “runs at native 1080p and 60 fps.” As it turns out, this couldn’t be further from the truth.

In single player mode, Killzone Shadow Fall runs at a full 1080p. In multiplayer mode, however, the native resolution drops significantly in order to bump the frame rate from 30 fps to near 60 fps.

A brief explanation from CraveOnline:

Killzone: Shadow Fall outputs at 1080p in single-player and multiplayer, but it isn’t native. It uses a unique processing method that blends 960 x 1080 images together. Therefore, the 1080p advertised on the box isn’t inaccurate. Sony’s imprecise marketing is still valid, though.

Some hardcore PlayStation 4 gamers are furious. For many, it’s not as much about numbers on paper as it is about the fact that Sony appears to be “lying” about the capabilities of some games.

Here’s an excerpt from a post titled “Shame On Sony For Lying To Consumers” by a gaming enthusiast on the blog Crappy Reviews:

As a gamer I have been on record saying I absolutely do not care about resolution one bit. That being said, deceiving an entire group of gamers is just about the most awful thing you can do to them. You might not like Microsoft and you may have disliked their original DRM plans, but at least they were up front with everyone right from the start. Sony has a terrible habit of lying over and over to their fan base and it’s hardly ever mentioned. I could go over a list dating back to the debacle that was Sony’s E3 2005, I could bring up how the PS3 was supposed to have dual HDMI’s and run every game at 1080p 60fps….but more importantly Sony’s slogan is “We’re for the gamers”. How in the world can you lie, cheat and steal from your fan base and have the nerve to say you serve them in any way?