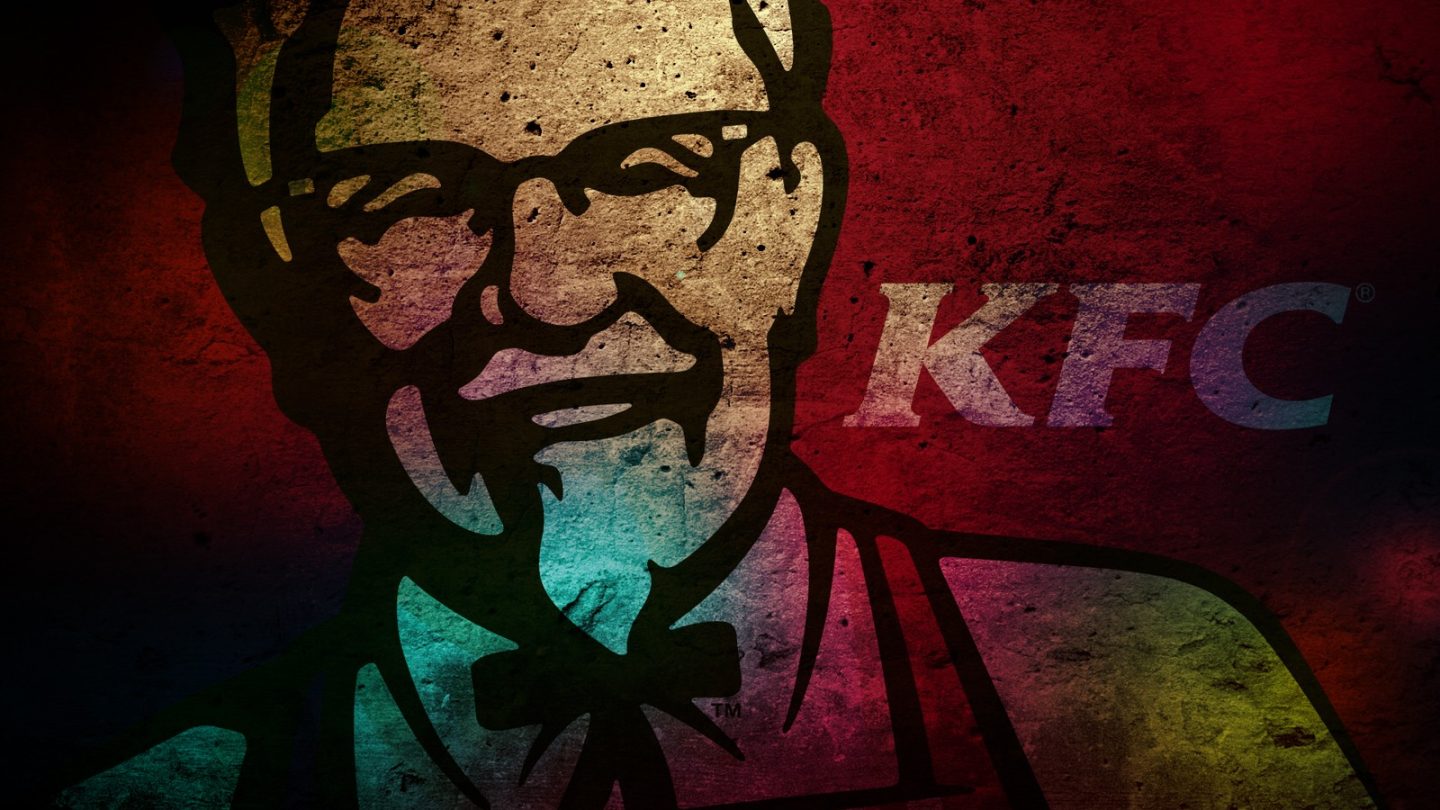 Last week the Internet recoiled in horror when a man in California posted a video of what appeared to be a deep-fried rat that had been served to him at a local KFC. However, it seems that KFC got hold of this alleged rodent and ran some DNA tests on it and found that it really was just a piece of chicken that happened to be oddly rat-shaped.

KFC tells ABC News that last week “the customer’s attorney turned over the product in question for testing at an independent lab, and the results officially confirmed what KFC knew all along — the product was chicken and not a rat as he claimed.”

Just in case you need a remind, here’s an image of the alleged food in question. While we now know it’s chicken, there’s no doubt that it really does look like a rat that’s been rolled in batter and tossed into a deep frier.

Just because KFC has been cleared of serving up a deep-fried rat doesn’t mean it’s innocent of all crimes against human health, or course — let’s not forget this is the same company that came up with the utterly revolting Double Down Dog, which needs no rats embedded inside to be disgusting.