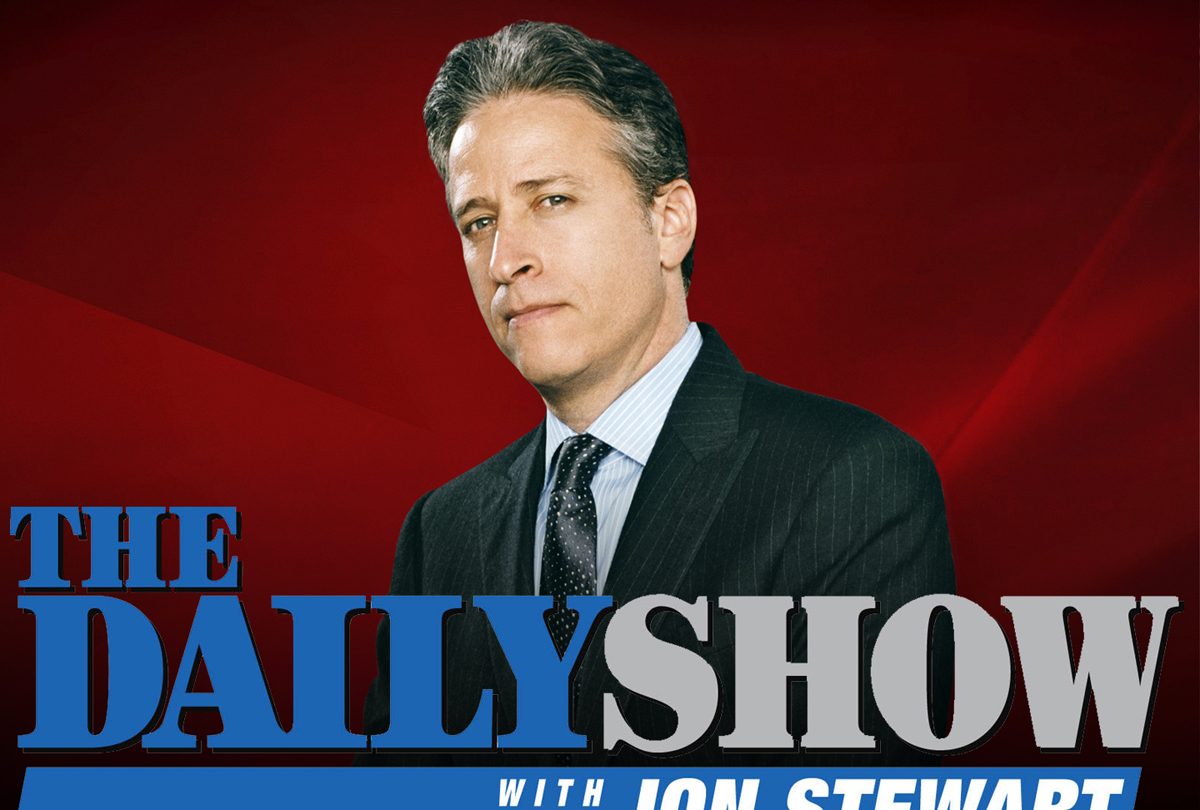 It’s not easy to imagine Comedy Central’s The Daily Show without Jon Stewart at the helm. This is undoubtedly why responses have been so muted to the network’s announcement that a relatively unknown contributor Trevor Noah will replace Stewart as the show’s host. Of course, we can recall similar responses when Comedy Central announced that The Daily Show host Craig Kilborn would be replaced by a young comedian named Jon Stewart about 16 years ago.

Since Stewart first announced that he would be retiring as The Daily Show’s host, one question has persisted: why? Now, Stewart finally explained exactly why he’s moving on in a recent interview.

Stewart regularly described his gig as host of The Daily Show as “the most perfect job in the world,” and the show continues to have an incredibly enthusiastic following. So, why would Stewart want to leave such a great job?

The answer to that question has been something of a mystery, but now Stewart has explained his difficult decision in an interview with The Guardian.

First, the comedian was careful to explain that his decision was not made on a whim, and it had nothing to do with a decline in quality. “It’s not like I thought the show wasn’t working any more, or that I didn’t know how to do it. It was more, ‘Yup, it’s working. But I’m not getting the same satisfaction.'”

Stewart continued, “These things are cyclical. You have moments of dissatisfaction, and then you come out of it and it’s OK. But the cycles become longer and maybe more entrenched, and that’s when you realise, ‘OK, I’m on the back side of it now.'”

But his declining sense of fulfillment was only part of the story. As the comedian went on to explain, his priorities have changed dramatically over the course of his 16-year stint as host of The Daily Show.

“Honestly, it was a combination of the limitations of my brain and a format that is geared towards following an increasingly redundant process, which is our political process,” Stewart said. “I was just thinking, ‘Are there other ways to skin this cat?’ And, beyond that, it would be nice to be home when my little elves get home from school, occasionally.”

The full interview is fascinating, and you’ll find it linked below in our source section.