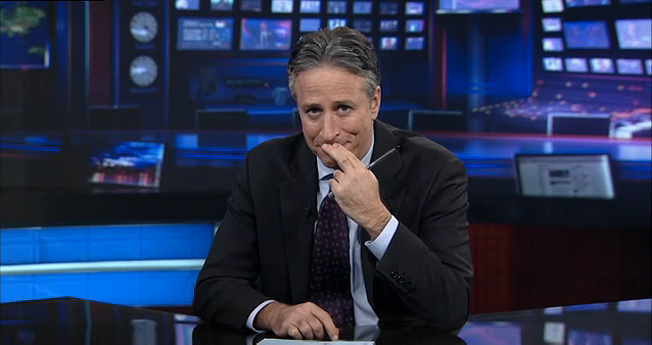 We’ve known for a long time that whoever replaced Jon Stewart on The Daily Show would have huge shoes to fill but Comedy Central now thinks it’s found the man to fill them. The New York Times reports that South African-born comedian Trevor Noah will take Stewart’s place as The Daily Show’s host in a move that came as quite a surprise since Noah only made his debut on the show late last year.

RELATED: Watch an emotional Jon Stewart announce his retirement from ‘The Daily Show’

So who is Trevor Noah? His first appearance on Comedy Central’s flagship fake news program came back in December, when he joked about feeling more intimidated by American police than by police in his native South Africa, as you can see in the clip below.

Comedy Central president Michele Ganeless tells The New York Times that the network decided to hire Noah “to find someone who brings something really exciting and new and different.”

Even so, it’s surprising that Comedy Central would pick someone to run the show who’s only been on it for a few months now, especially when many thought the network would go with someone like Jessica Williams who has quickly become a fan favorite since joining the show in 2012.