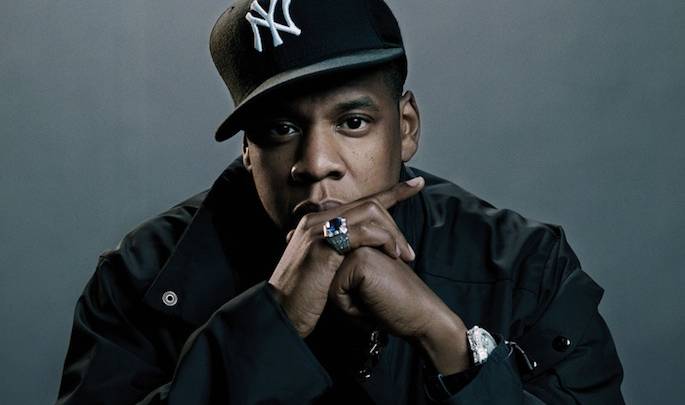 The music streaming business is currently a three-or-four-dog race. You’ve got Pandora, Spotify, YouTube, and last but not least, Beats Music. Looking to join in on the fun is rapper Jay Z, who is  reportedly gearing up to go head to head with the biggest names in music streaming.

Don’t Miss: Netflix is winning the war against cable TV

Earlier this week, Jay-Z’s $56 million acquisition of the Swedish company Aspiro was officially completed. Aspiro is the parent company of WiMP and Tidal, two streaming music sites with a strong following amongst audiophiles. Naturally, both services serve up lossless high-quality music.

So just what does Jay-Z plan to do with his new streaming babies? Well, Showbiz411 reports that he’s already been meeting with a who’s-who list of celebrities and artists in an effort to get them on board an entirely new artist-centric streaming service dubbed TidalHifi. The purported allure of TidalHifi is that it will generate more money for artists than what they’re currently getting with sites like Spotify.

Sources tell me that a few days before the Grammy Awards in February, the rap entrepreneur (real name Shawn Carter) hosted a group of music superstars at an all day meeting. The guests were like a meeting of the music version of the Avengers or Justice League of America.

They included Madonna, Kanye West, Daft Punk, Nikki Minaj, Chris Martin of Coldplay, Jack White and of course, wife Beyonce. “Rihanna came in at the end,” one source said. “They all kept saying, Where is Rihanna?” At least two country music stars attended as well.

With Apple planning to launch a revamped version of Beats Music later this year, it remains to be seen if there’s enough room in the market for yet another new competitor.