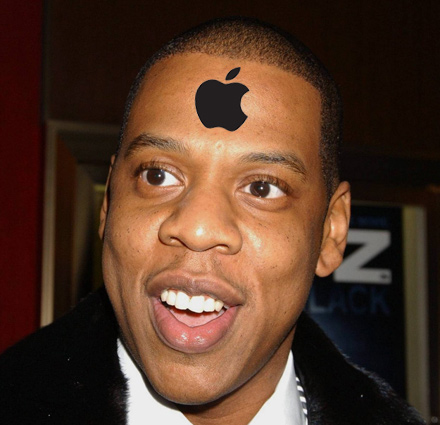 This one’s been floating around like a hot air balloon, but we’ve just about confirmed it. For those that don’t know, Jay-Z left Def Jam as President last month, and everyone’s been talking about where he’s heading. While this might be one of his many other venutures, we just heard that Jay-Z is launching a record label with Apple. No, Beyonce will not be formally attached. This is from a high-up person attached to Jay (no, not who you’re thinking), and it’s said to be a go! Jay is supposedly totally into the business model, and really wants this to happen. Hey, Apple! Send us some MacWorld passes, and we’ll cut down on the leaks, ‘kay?