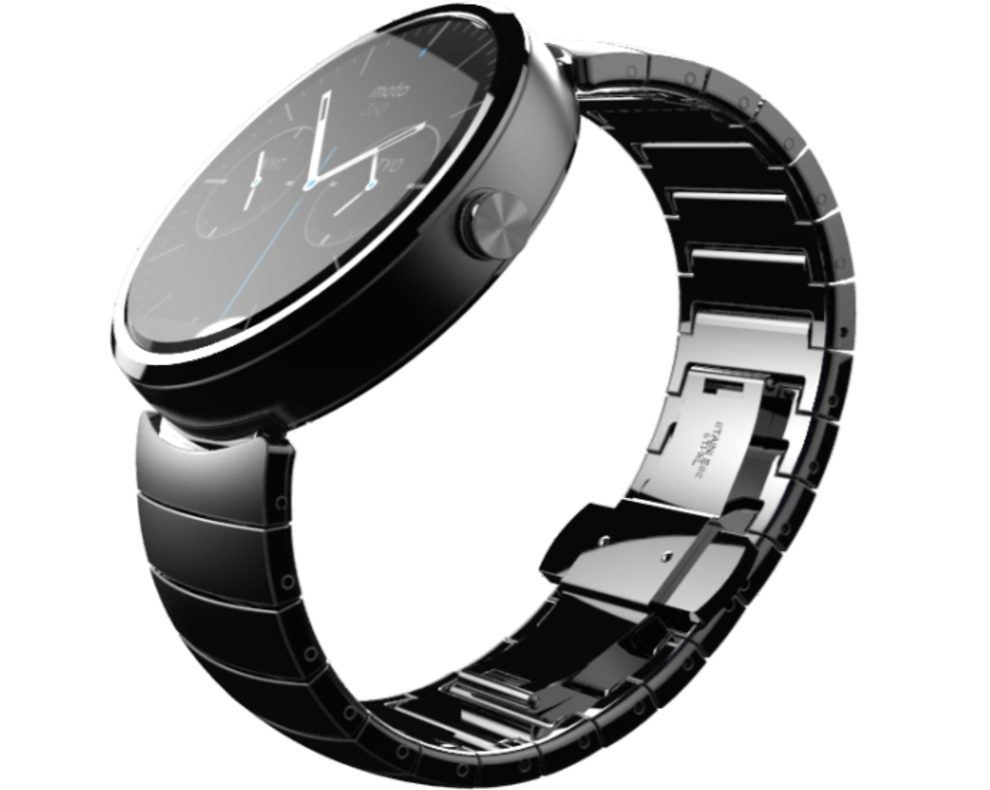 What’s the highest compliment that an Apple fan can give to a product that isn’t made by Apple? Namely, that it’s the product that Apple will have to beat to be the best. The Loop’s Dave Mark has written a short primer to set expectations for next week’s grand iWatch unveiling and he thinks that the Moto 360, despite its shortcomings, is clearly the bar that Apple will need to cross.

FROM EARLIER: The biggest reason to hold off on buying the Moto 360

“The Moto 360 is the least objectionable of all the designs,” he writes. “To me, the Moto 360 is the bar to clear. And it has obvious functional flaws (for example, the chopped area at the bottom of the watch face seems to be dead screen space) and suffers from the single wrist size problem (it’s way too big for anyone with small wrists). And the design is nice, but no competition to any of the higher end watches.”

Nonetheless, Mark does think that the Moto 360 is something to build on, which is more than he can say for any of the other smartwatches released so far.

The bigger question with the iWatch, however, may not be whether it can beat the Moto 360 but whether it can make smartwatches a commercially relevant category. Sales of these devices haven’t exactly boomed in the way that smartphone and tablet sales boomed in the early days, so it seems Apple will need to bring something truly new to the table to make the iWatch into a hit.