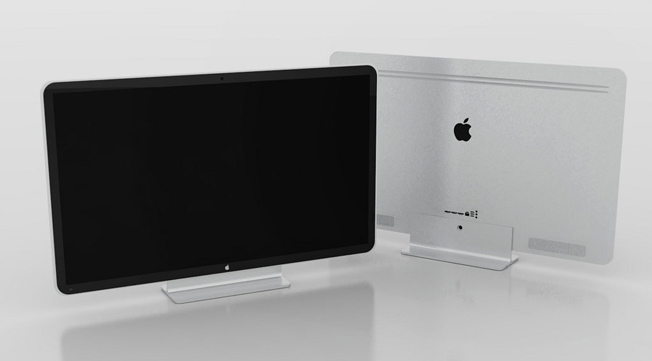 Apple’s (AAPL) much rumored own-brand HDTV is among several highly anticipated new opportunities that industry watchers expect to help reverse investor sentiment once it launches. But according to a recent survey of 3,910 consumers polled by online buying guide Retrevo, high interest in Apple’s upcoming “iTV” won’t necessarily translate into sales. 69% of all people surveyed said they might consider a purchase of an HDTV from Apple, and that number shot up to 81% among those polled who were already iPhone or iPad owners. But only 15% of shoppers said they would “feel comfortable” buying an Apple television, compared to 39% who would feel comfortable buying a Sony (SNE) TV and 51% comfortable with Samsung (005930) TVs. On the plus side, however, 22% of those polled (and 30% of current iPhone and iPad owners) said they would hold off on buying a TV from another vendor if they knew Apple planned to unveil an HDTV of its own.