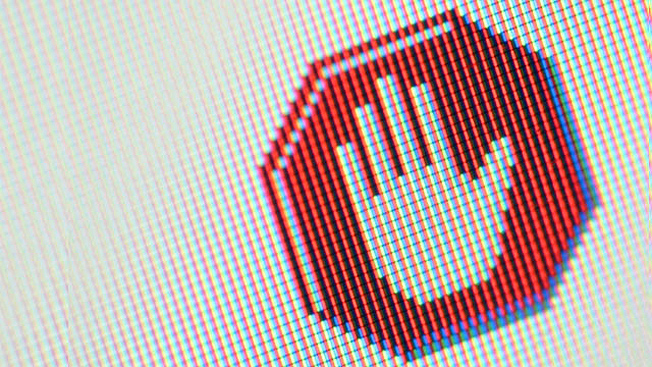 The International Trade Commission announced on Monday that it will be taking new steps to cut down on the number of lawsuits filed by patent trolls. According to Reuters, the agency will soon require companies to show that they have “a significant presence in the United States” before filing a patent complaint. A pilot program has been created that will be led by six administrative judges who will determine whether a company has a large enough presence in U.S. production, licensing and research to utilize the court. The committee will determine whether or not a company qualifies within 100 days. The ITC has seen an increased number of patent lawsuits in recent years brought on by non-practicing entities. The agency’s latest move to prevent lawsuits from patent trolls was praised by companies like Google, HP, Intel and Oracle.