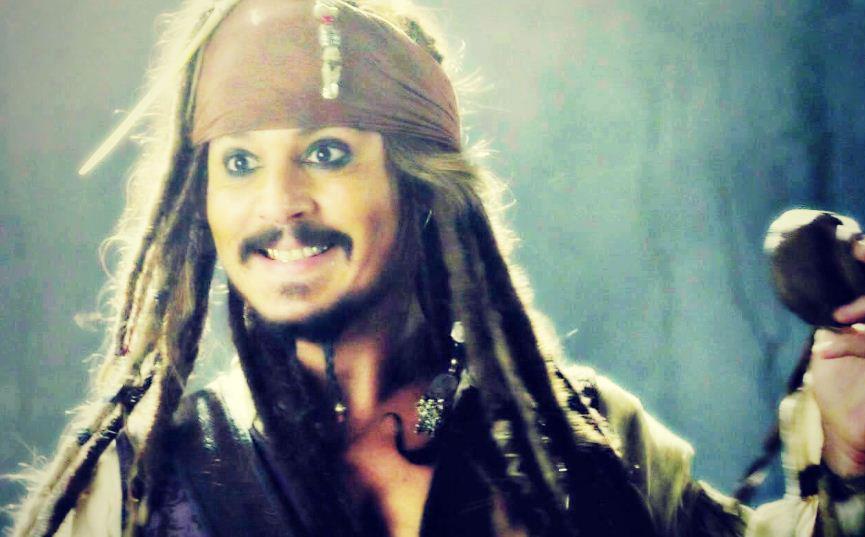 Good news, pirates: you have a little more time to enjoy yourselves before ISPs start breaking your Internet service. TorrentFreak reports that the “Center for Copyright Information has announced that the ISPs are not ready to send warnings” to alleged copyright infringers yet, which means that ISPs’ long-threatened “six strikes” anti-piracy policy will be delayed yet again until at least early 2013.

Ars Technica earlier this month reported some details on exactly how the oft-delayed six strikes policy will work in practice. Basically, there are three “stages” ISPs will go through before taking action: a “notice” phase that “involves letting users know they’ve been tracked on copyright-infringing sites”; an “acknowledgement” phase in which “the customer will have to actually acknowledge having received those notices”; and finally, the “mitigation” phase where “users who have traded copyrighted files are actually punished” through either having their speeds throttled or having access to certain sites blocked.