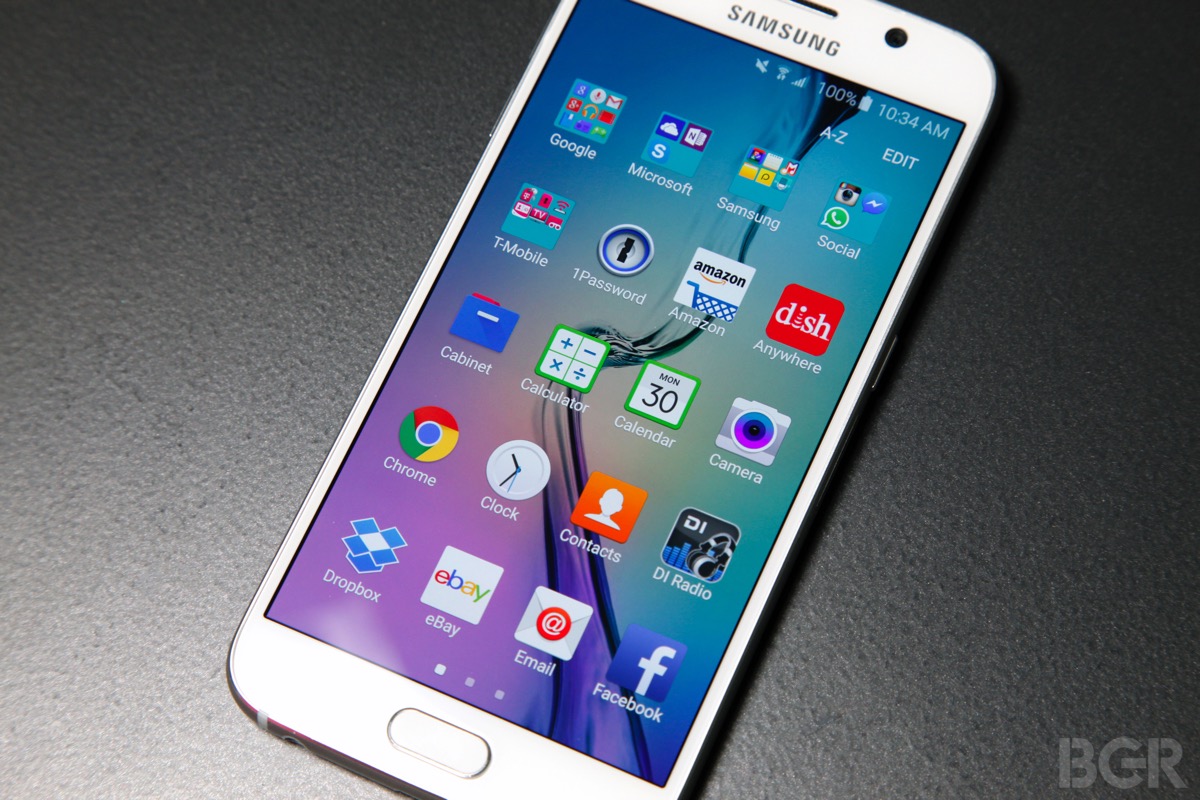 We always love reading about what happens when iPhone users switch to Android phones (and vice versa). The latest person to take an adventurous dive into a different mobile operating system is Ron Offringa, an iPhone user who recently wrote a piece over at Droid Life about his two weeks using Samsung’s Galaxy S6. The entire piece is a comprehensive review about what he loves about the device and ways that he still prefers the iPhone.

FROM EARLIER: Want to dump your iPhone and switch to Android? Here’s everything you need to know

On the positive side, Offringa absolutely loves the S6’s display and its overall build, which he says compares well to the iPhone 6 in that it “feels great to hold if just a little too thin.” He also had high praise for the S6’s camera, which really does deliver stunning quality pictures and is one of the very best smartphone cameras the world has ever seen.

When it comes to problems, Offringa says that TouchWiz is still an issue on the Galaxy S6 even though he gives Samsung credit for toning it down significantly. Even more troubling, he notes that Samsung’s pledge to reduce bloatware on the S6 hasn’t exactly been fulfilled.

“The phone comes with tons of bloatware installed, some of which can be uninstalled, some of which can be disabled, and some of which you’re stuck with,” he writes. “Once you disable all the garbage and get everything set up the device flies and feels great to use, but admittedly I’d rather Samsung just leave that junk out of the device in the first place. This is an old complaint, but it’s stuff like this that makes me hesitate to recommend a Samsung phone to a friend over an iPhone. Apple cares about their users too much to put this garbage on the phones.”

There weren’t a lot of extreme negatives with his assessment, however: His biggest gripes were with the S6’s battery life and its lack of a removable battery, which are two features where the iPhone doesn’t represent any improvement.

The whole piece is worth reading and can be found here.