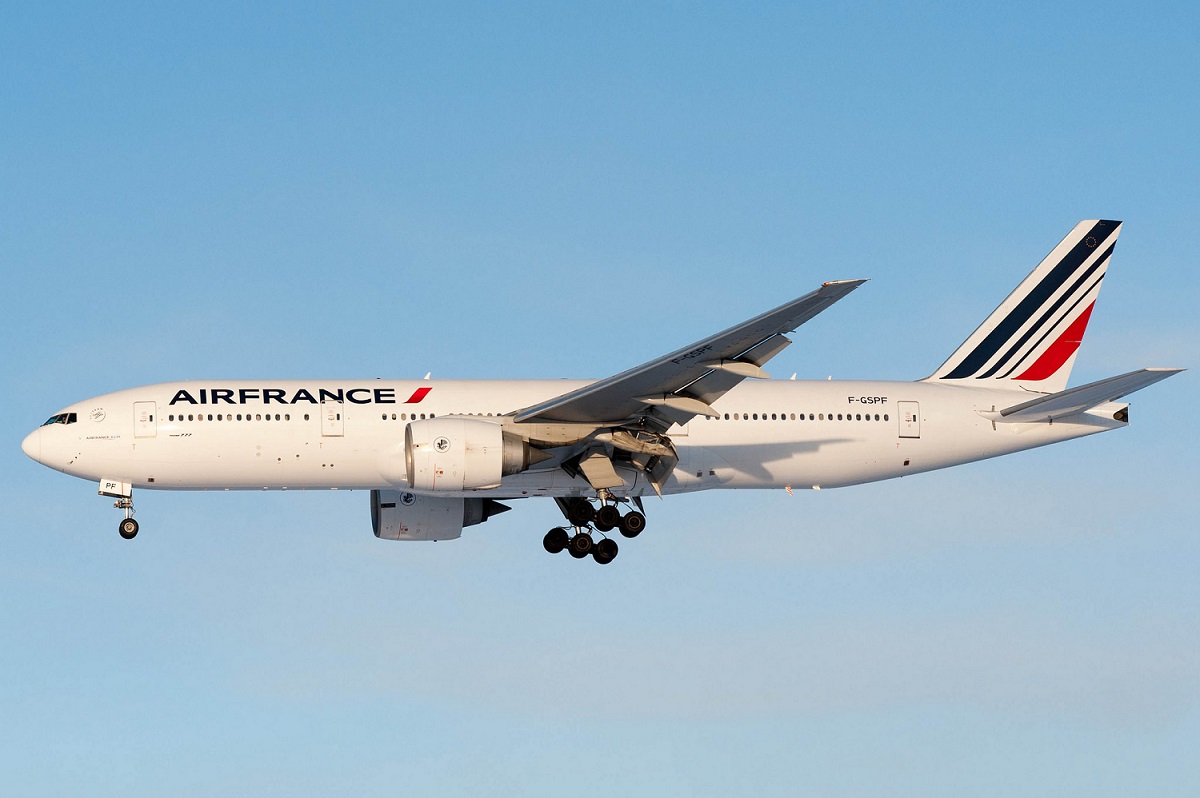 The following video doesn’t show us another airplane landing in terrifying weather conditions, but rather a regular old routine landing at London’s busy Heathrow Airport. What’s remarkable about the clip is that it’s a time-lapse video recorded using an iPhone inside the plane’s cockpit, giving us a rare glimpse of exact what a pilot sees as he or she guides an aircraft back down to Earth.

The clip, posted on Twitter by @theplayer_pilot, is just 25 seconds long, showing the approach to runway 27R. It’s a time-lapse video, so the actual landing obviously took much longer than 25 seconds.

The pilot has been flying professionally for more than 20 years, but it’s today’s technology that’s available in the iPhone and other current smartphones that finally made this fantastic footage possible.

“Heathrow is a very busy airport but is straightforward enough, there are no mountains or anything too tricky, but we are always prepared for anything,” the unnamed pilot, who flies to Heathrow around four or five times a month, told GetWestLondon.

He continued, “Flying is amazing, I feel privileged to be a pilot and see the things I do, as pilots we have views of the world only really we get to see. We get to see sunrises and sunsets all over the world and on some night flights at Heathrow it doesn’t even get dark!”

Check this impressive time-lapse landing in the tweet embedded below.