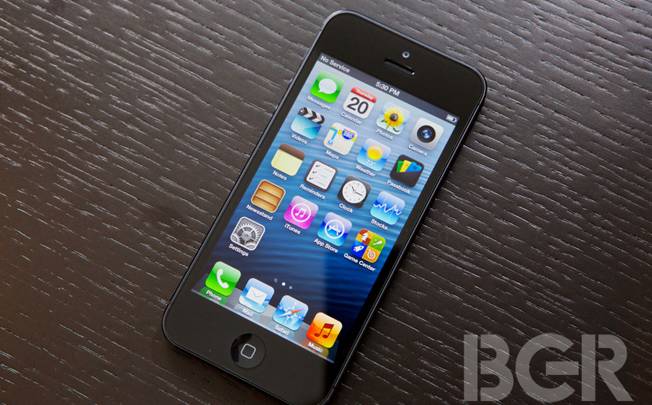 Smartphones are predicted to account for half of all handset shipments in 2014 and are estimated to increase to 69% over the next five years. Despite the expanding market, however, Apple (AAPL), like many others, will apparently be unable to keep pace with Samsung (005930). According to a report from ABI Research, Apple’s smartphone market share is expected to peak at 22% this year and remain flat through 2018.

“Barring an unlikely collapse in Samsung’s business, even Apple will be chasing Samsung’s technology, software, and device leadership in 2013 through the foreseeable future,” said senior analyst Michael Morgan.

On the back of Android, Samsung’s market share has increased from 8% in 2010 to 30% in 2012. The firm notes that Samsung is so massive that the future of the mobile OS landscape will be heavily influenced by the products it releases.

ABI Research expects growth in the industry to be driven by “the rapidly growing low-cost smartphone segment.” The firm estimates that by 2018, smartphones that are offered for less than $250 will account for 62% of all smartphone shipments.

Apple is rumored to be planning a cheaper iPhone that could help the company further compete with Samsung and capitalize on the low-end market. Until such a device is announced, however, Apple’s market share is expected to suffer.